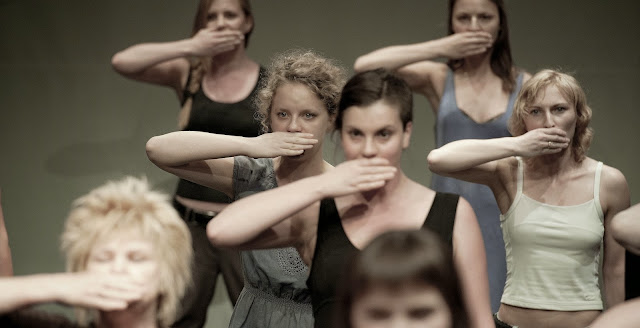 My compaction works are much in the style of identifying with an Oulipian theorem of puzzle, rule, governance and adherence. These works have been inspired by both original and documented music and art which is unified by a common thread. 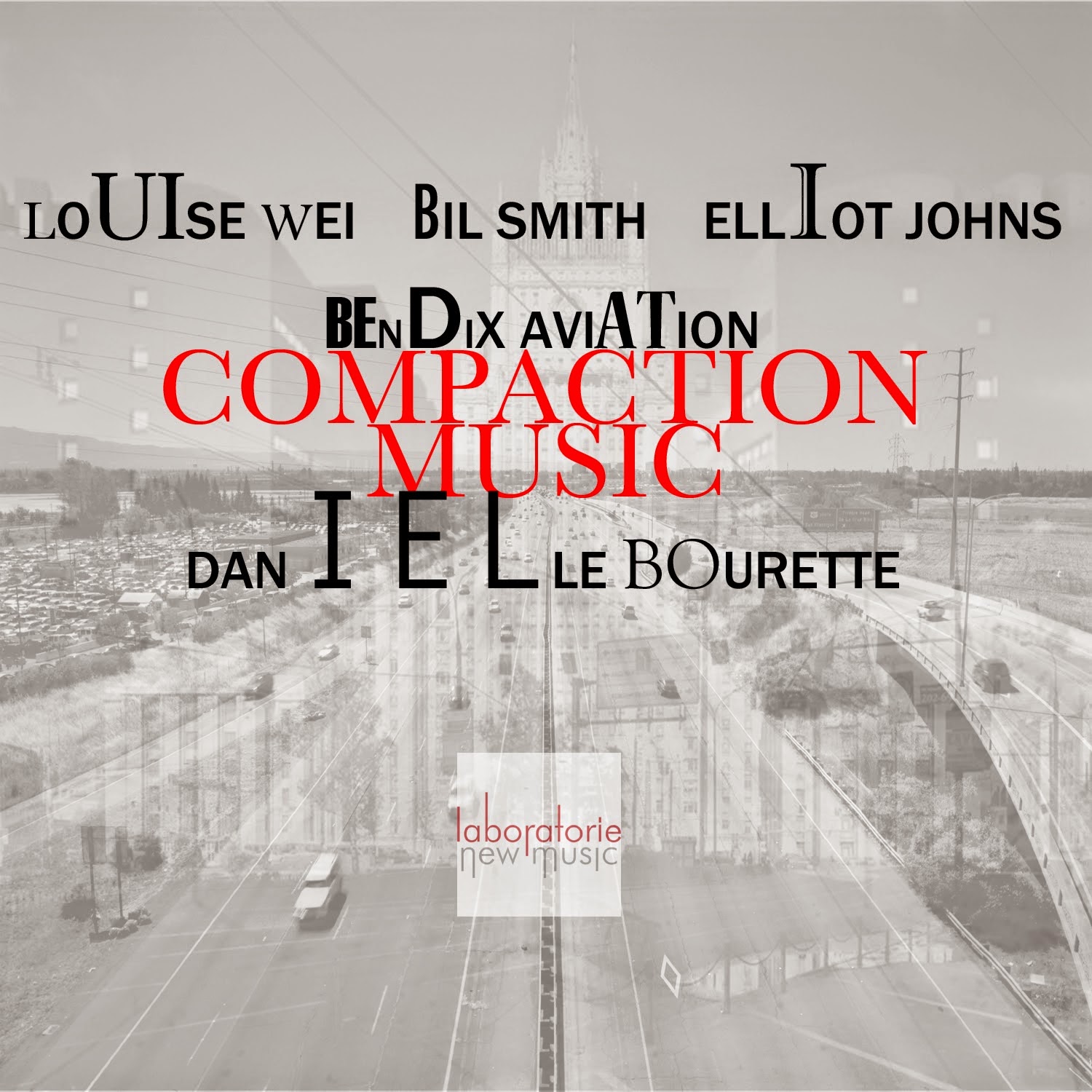 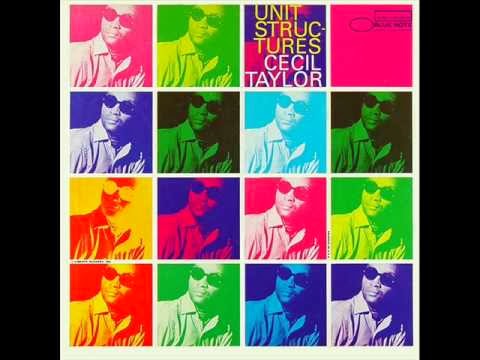 Cecil Taylor, the grand maestro of American avant-garde piano, will turn 85 this year. And yet despite his age and reputation as an innovator in the world of jazz (and other genres), his famously percussive, cluster-chord infused wild-style can seem as though it is less listened to than it is talked about. When you mention his name to a group of non-specialist listeners, you might get a dim flicker of recognition that doubles as skepticism—oh yeah, the free-jazz guy who’s really out there. Bangs his whole arm on the piano sometimes, yeah? Neither response is wholly incorrect. But like most shorthand riffs, these conventional wisdoms do exclude some of the most interesting details from the conversation.

For starters, contemporary music composers have known for a good long while that Taylor’s touch at the instrument—not just his peaks of loudness, but also his skill in quieter dynamics—is unparalleled; back in the 1980s, the pianist Ursula Oppens compared Taylor’s total command of the piano to that of Vladimir Horowitz in his prime, adding: “It’s a shame that thousands of classical pianists aren’t going out to hear him, especially since he’s developed very exciting new techniques.” 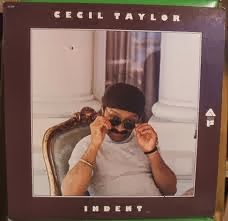 Today, our rising classical pianists don’t have as much of an opportunity to check the virtuoso out live (at least in America). When Taylor stepped on a stage in downtown Brooklyn for a festival devoted to his legacy in 2012, he hadn’t performed in his longtime hometown for nearly half a decade. Likewise, his recent discography also has a few noticeable, multi-year gaps, during which it would seem Taylor either encountered external trouble (or an internal lack of interest) when it came to bringing his latest projects to the record-buying public. Such business-side headaches are not a new problem for him, either: the story of Taylor’s early rough going, in terms of attaining club bookings in the 1960s, is told in detail both in A.B Spellman’s book Four Lives in the Bebop Business, as well as in the columns on Taylor that show up in the late Amiri Baraka’s Black Music (published originally under the name LeRoi Jones). 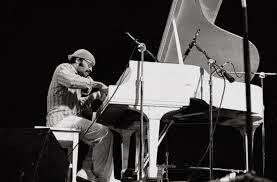 But of course live performances aren’t the only way to experience Taylor’s art. The label Destination:Out – a side project of the blog of the same name – has done us all a great service lately by bringing some key, long-out-of-print Taylor records back into the realm of digital availability. Their reissues thus far focus on the period of Taylor that begins in 1988: a critical year in which the city of Berlin hosted an expansive festival of Taylor activities, ranging from solo flights to big-band performances. 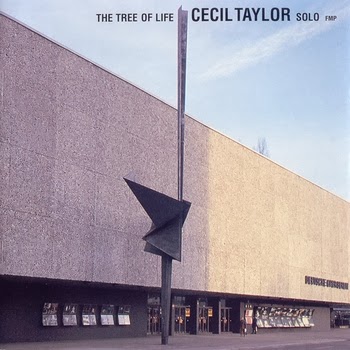 That festival also resulted in an 11-CD box set from the FMP label that topped a few jazz polls upon its release in 1990 (but is now completely out of print). Happily, after striking up a relationship with the FMP label’s founder, the Destination:Out label has started re-releasing some of these rare Taylor performances—both from the late ‘80s Berlin festival, as well as one-off dates from the ‘90s—and has thus become a critical contemporary source for anyone looking to get more recent intelligence on the pianist. Even Taylor’s hardcore fans—those who can tell the difference, on a moment’s hearing, between Taylor’s early-1960s records for the Candid label versus his two LPs for Blue Note in the latter half of that decade—may be unfamiliar with these titles, which go for insane amounts on the second-hand CD marketplace. So let’s check them out, one by one, to see what Taylor’s been up to in the decades after he revolutionized jazz performance in the 1960s. 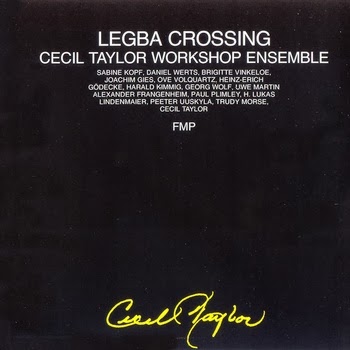 I think of these reissues as a four-course meal: if followed in sequence, each setting can show you a variety of musical expression that may surprise you (especially if you assume that all of Taylor’s music is hectic and noisy). We’ll go slightly out of chronological order, and look at the 1991 solo concert The Tree of Life first. Solo recitals are a critical part of the Taylor oeuvre, and this recital is occasionally cited as a prime point of entry (as it’s less full-on hectic than some early solo sets, like 1974’s Silent Tongues). 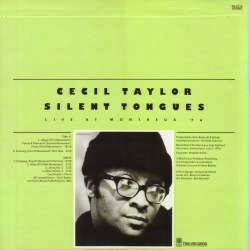 Opener “Period 1” is a brief performance of Taylor’s abstract poetry, a gesture often used by the pianist as a sort of palette cleanser for the audience. And when the 44-minute track “Period 2” begins, we’re in a zone of extreme beauty: Taylor sounds a four-note motif very gently, then begins riffing on these notes, steadily building out chords—which in turn begin to suggest more daring harmonies. Even as atonality creeps into the melodic language of Taylor’s playing, he’s lingering in a garden of soft-touch gentility when it comes to his pianism. 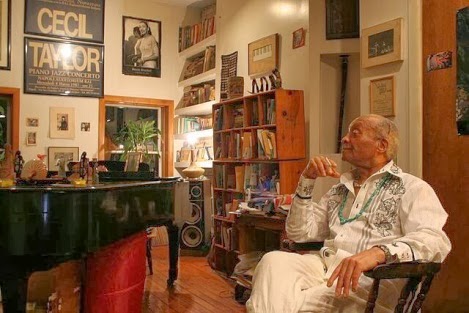 Five minutes in, he starts striking the keys with consistent, additional force—and experienced Taylor listeners will know that we’ll soon be off to the races, with lighting quick sprints of notes that seem to keep going on and on, with marathon-like endurance, and pounding, two-hand exclamations across multiple octaves. But for all this gradual, impressive adventurism, “Period 2” has a sense of dramatic resolution, too, in its final minute and a half, when the opening notes and chords reappear, rendered a bit bluesier perhaps (and diced up with new runs of Taylor’s abstract variations). 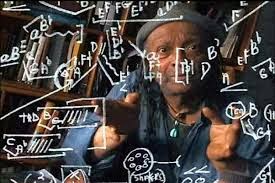 “Period 3,” shorter at 21 minutes in length, begins with some additional vocalizations from Taylor, before he sets in on some new chords which then reabsorb some of the riffs created during the prior track. Sometimes the Niagara Falls-like torrent of Taylor’s pianism lets up, and we can hear the rhythmic foundations of early jazz—a touch of Art Tatum-style stride here and there–before we’re subsumed back in the rush of the waterfalls once more. The final two pieces—“Period 4” and “Period 5”—are encore-sized recapitulations of what we’ve heard in the past hour. But far from feeling redundant, they’re energizing: a 30,000 foot, jet-plane gaze upon the vast landscapes we’ve traveled with Taylor as our fearless explorer-guide. We’ve been covering a lot of ground!

If at this point you’re all hot and bothered to get more Taylor action in your life, the next item you should find in the Destination:Out reissue catalog is the album Legba Crossing.

Some people might steer you differently, as this is one of the rare Taylor albums that doesn’t feature his piano playing. And yet to others (myself included), there’s a growing understanding that Taylor’s large-ensemble work is a key part of his legacy. 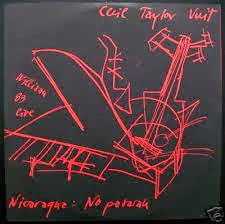 The nuts and bolts of his large-group leadership have long been shrouded in partial secrecy (due to Taylor’s idiosyncratic system of notation), but on an album you don’t have to worry about how Taylor communicates his compositional ideas—you can just enjoy hearing how perfectly Taylor-like a large group can sound, under his instruction, even if Taylor isn’t playing. (He does, though, open the 48-minute track with some of his vocalizations.)
Posted by Bil Smith at 4:15 PM No comments: