"Polarized Agenda" for Clarinet in A 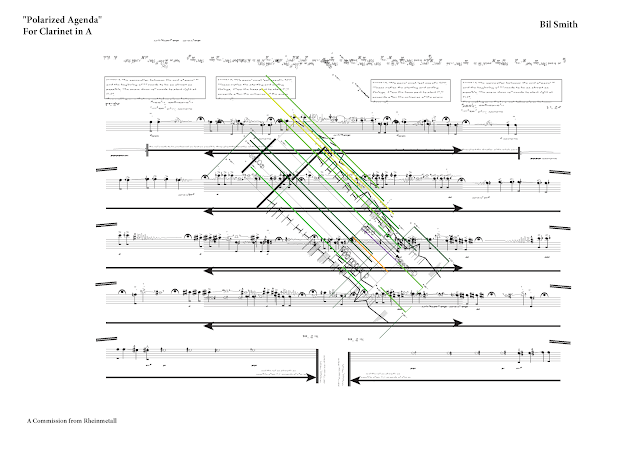 For Clarinet in A

A Commission from Rheinmetall 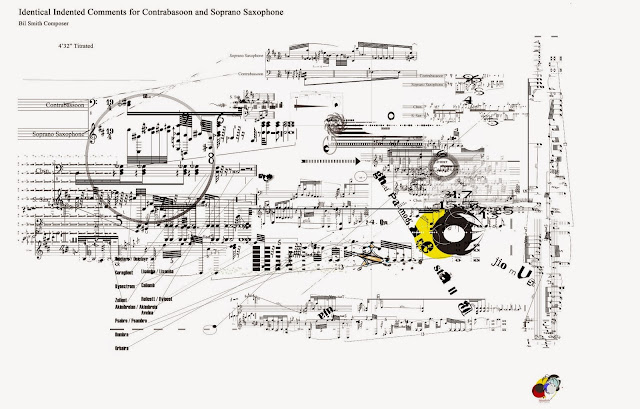 for Contrabassoon and Soprano Saxophone

A new musical tablature attempting to base a workable theory of aural syntax on concrete tokens.
I have a suggestion to expand the scope of experimental tablatures. Philosophers use a range of tools. To mention just a few, these include logic, probability, game theory, economic modeling as well as computer simulations.
What if, as enlightened composers, we begin using the tools of cognitive science and experimental psychology to examine philosophical music questions. My suggestion with this composition, and moving forward, is to add data science to the catalogue of compositional tools.
-Bil Smith 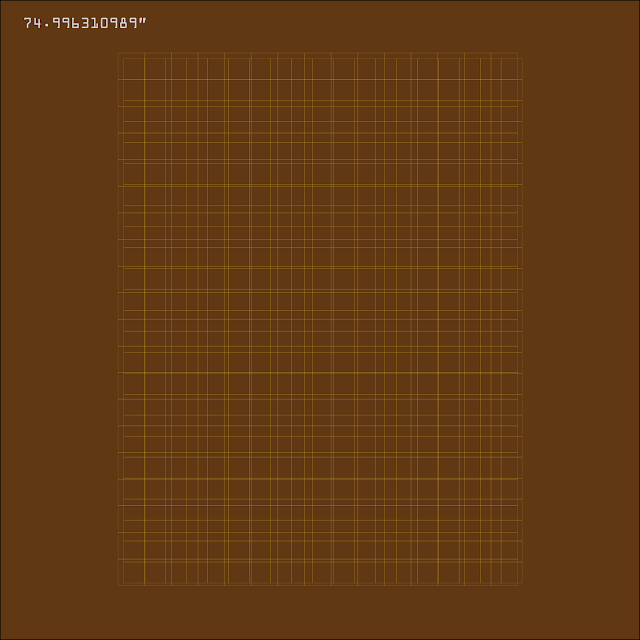 In philosophy, reduction (compaction music) is the process by which one object, property, concept, theory, etc., is shown to be explicable in terms of another, lower level, entity.
In particular, a concern of philosophy is as to the scope of physical theory, and whether, for example, all events are ultimately physical events, a discussion closely related to the topic of causal closure.
In music, such reduction is generally desirable, because it explains why and how the work which is being reduced exists, and because it promotes conceptual and theoretical economy.
Reducing musical properties to properties of sonic particles thus explains these properties and integrates them into a single explanatory framework, that of aural structure.
Thus we might also describe reduction as a process analogous to compaction, by which one theory (or concept, or property, and so on) is wholly subsumed under another.
Compactionism can be divided into three general areas – methodological, theoretical, and ontological – and reduction (the process) into two – theoretical and ontological.
Methodological reductionism is the attempt to reduce explanations to the smallest possible entities. In science, methodological reductionism would result in the atomic explanation of a substance’s boiling point, and perhaps in an explanation based on even smaller particles (quarks, perhaps).
Theoretical reductionism is reductionism applied to hypothetical theories, the goal of reducing the present multiplicity of theories to a single super-theory through the process of theoretical reduction, the theory of everything.
Finally, ontological reductionism is the belief that reality is composed of a minimum number of kinds of entities or substances. This claim is usually metaphysical, and is most commonly a form of monism, in effect claiming that all objects, properties and events are reducible to a single substance. (A dualist who is an ontological reductionist would presumably believe that everything is reducible to one of two substances.)
Compaction Music amplifies and mystifies, with an element of gamification:
part Oulipian, Arte Povera and Scelsiesque.
Posted by Bil Smith at 5:42 AM No comments: 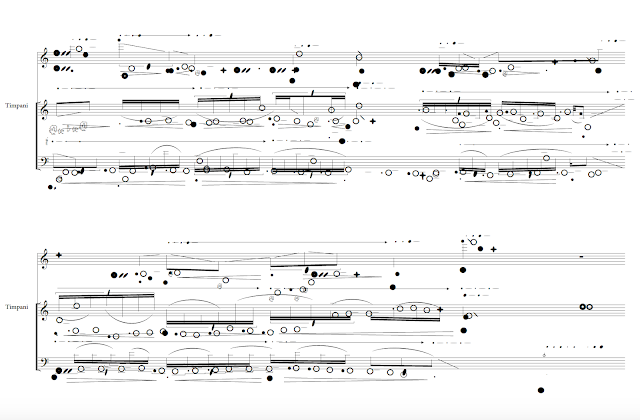 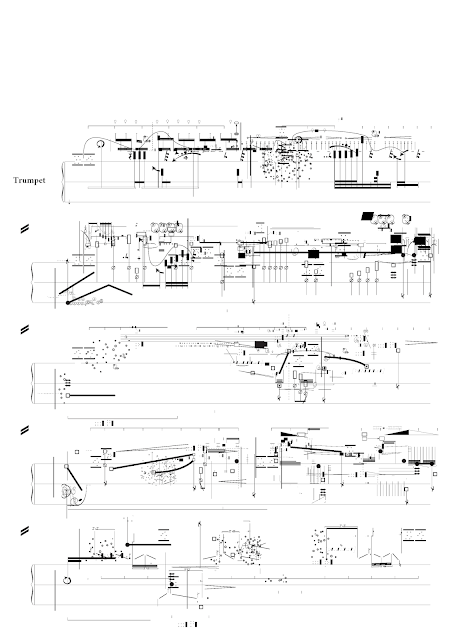 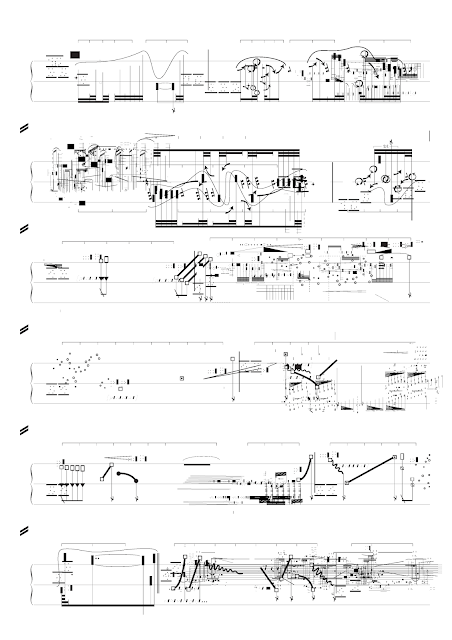 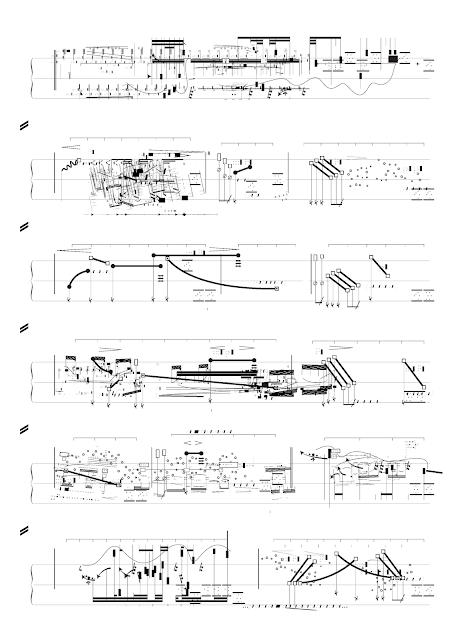 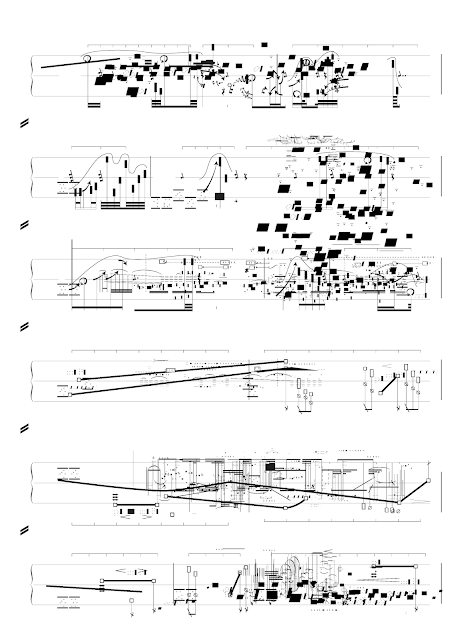 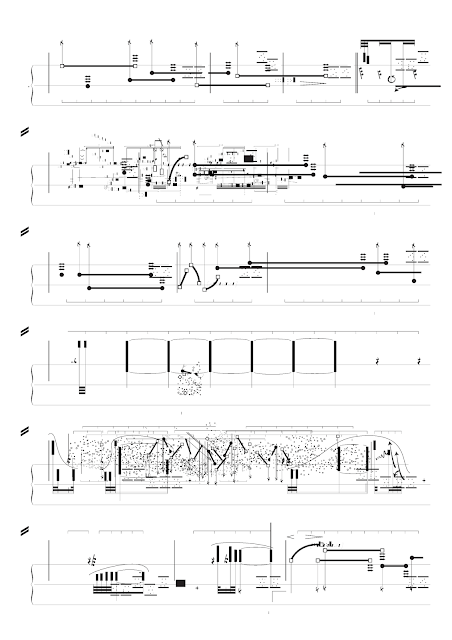 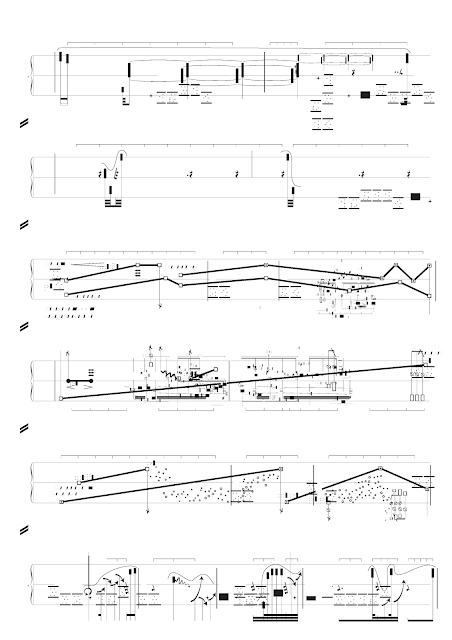 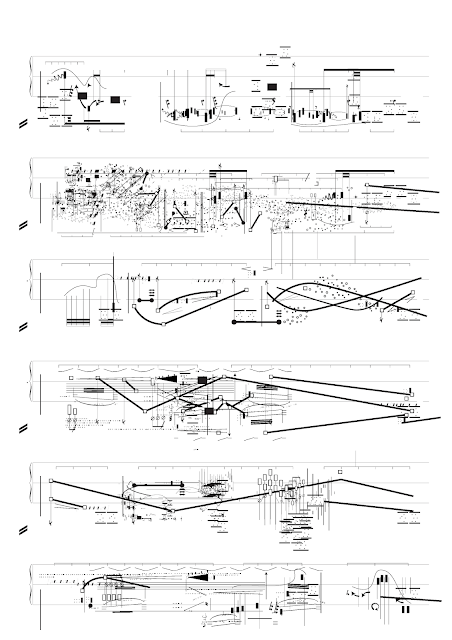 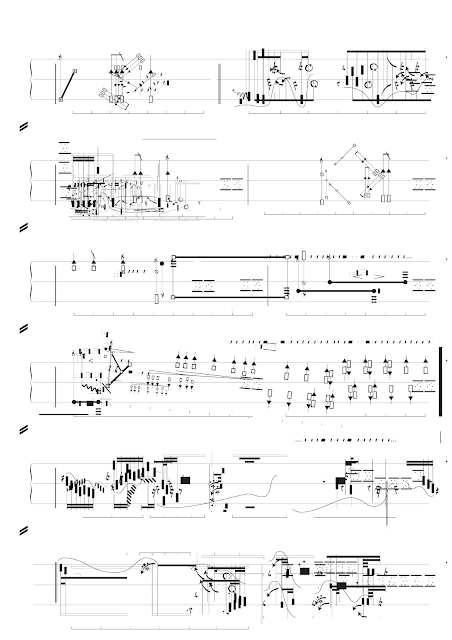 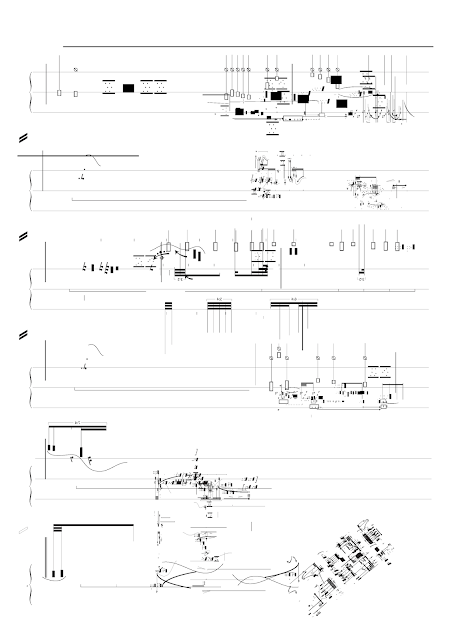 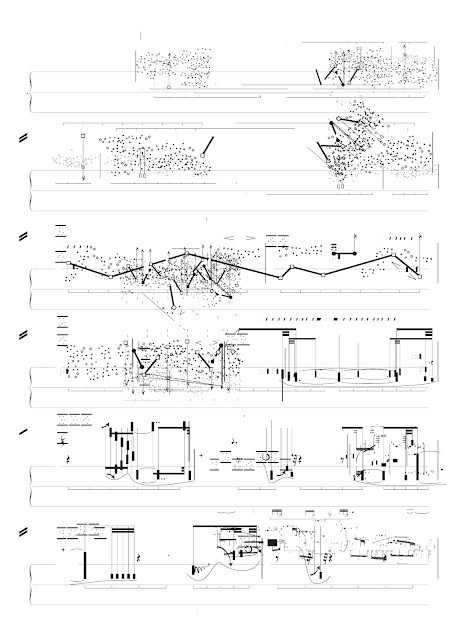 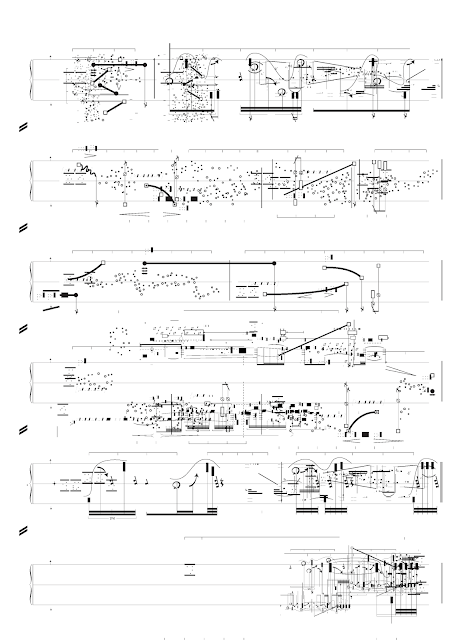 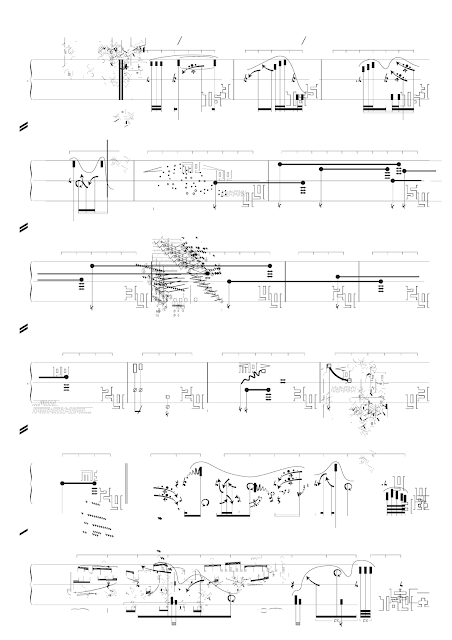