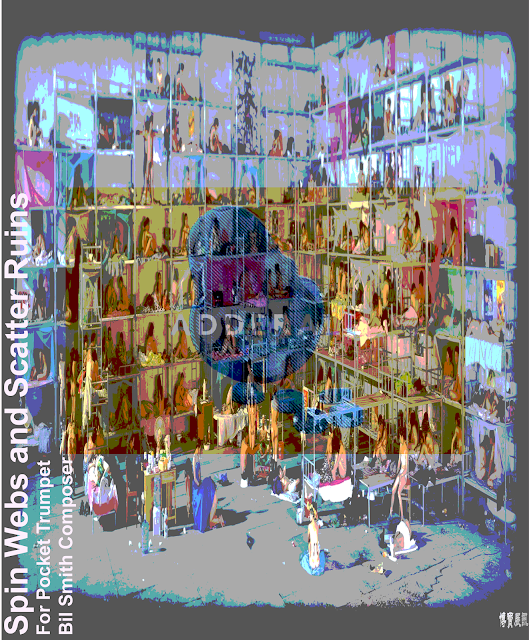 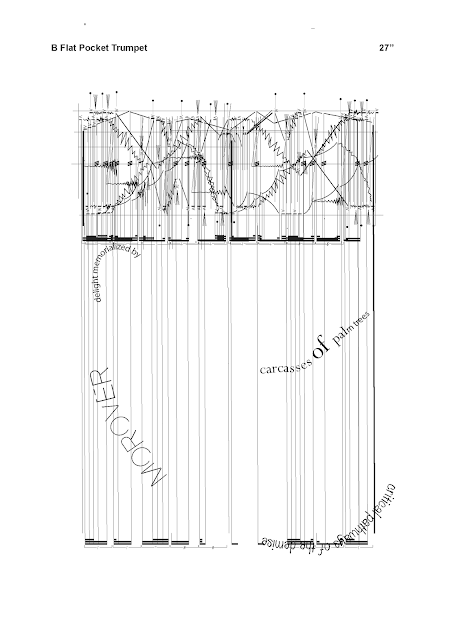 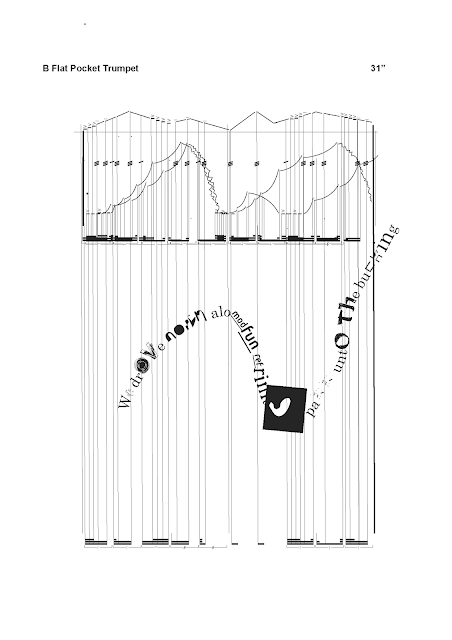 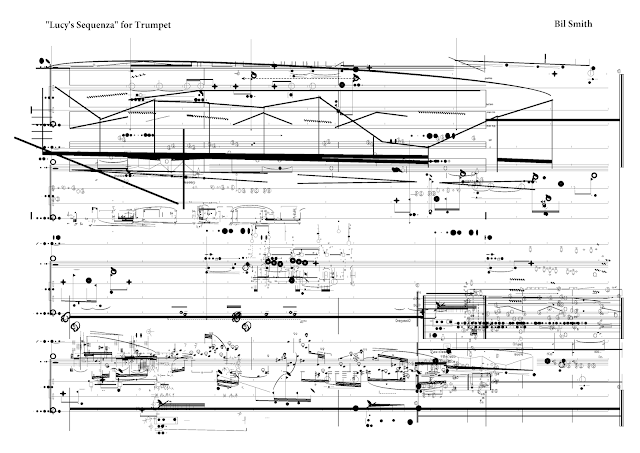 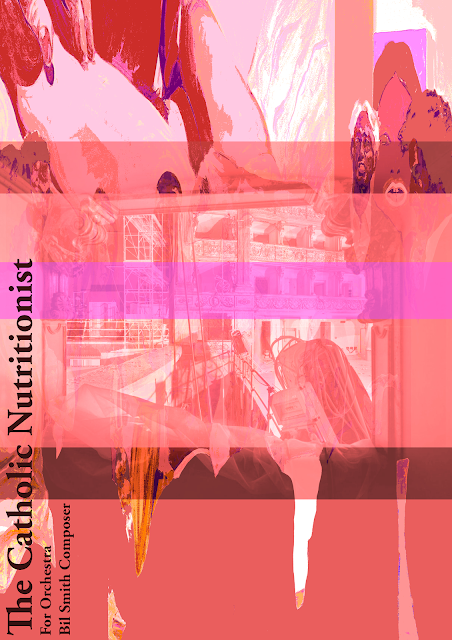 A Commission From Alitalia 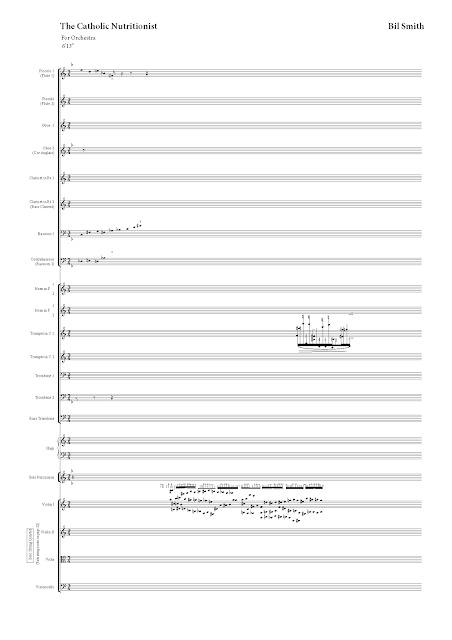 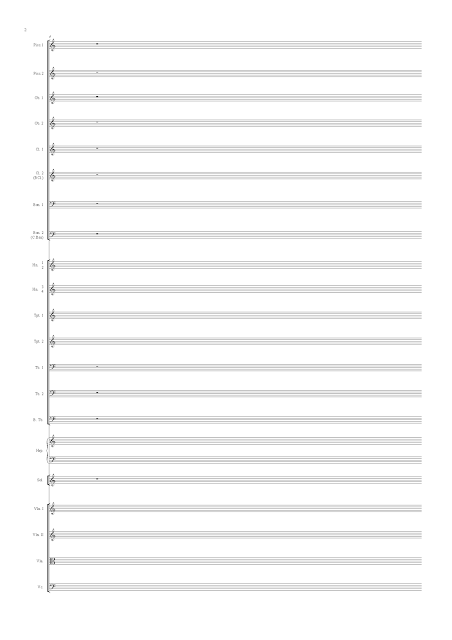 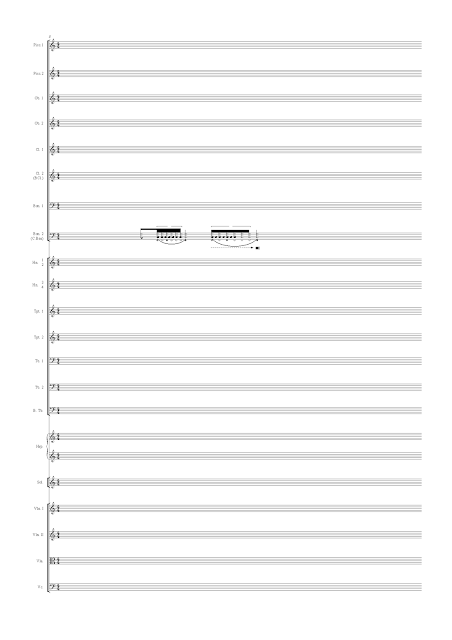 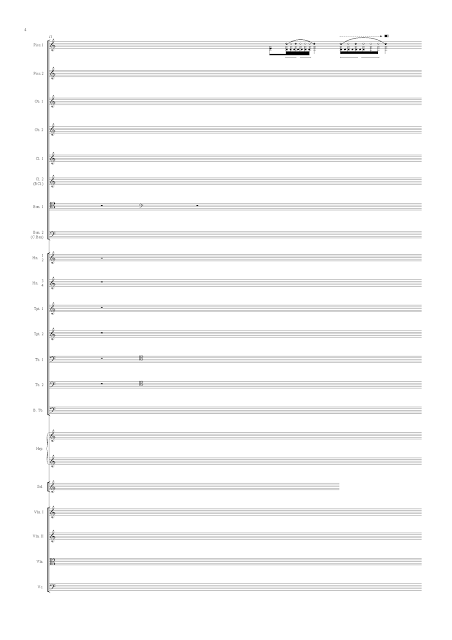 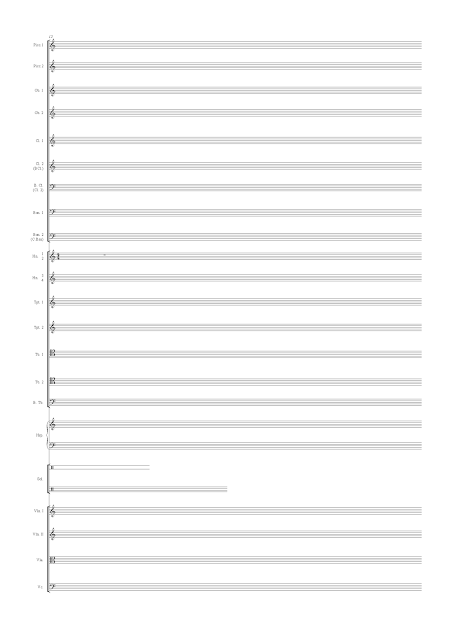 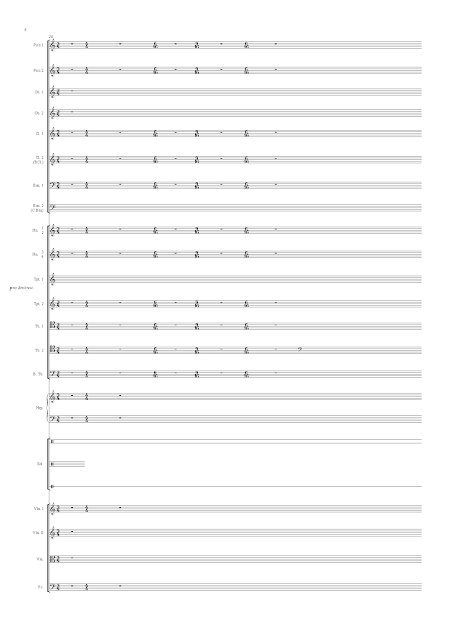 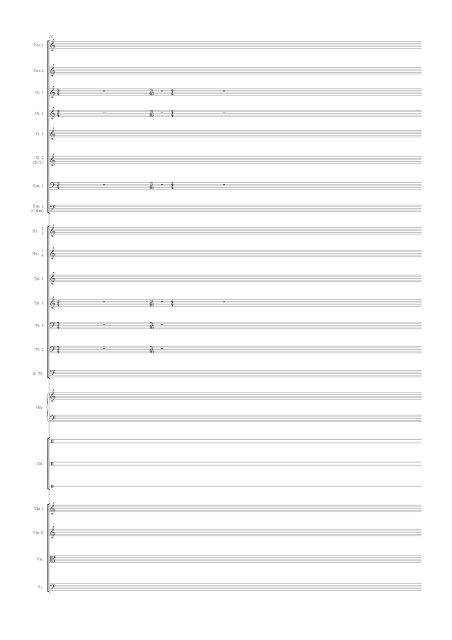 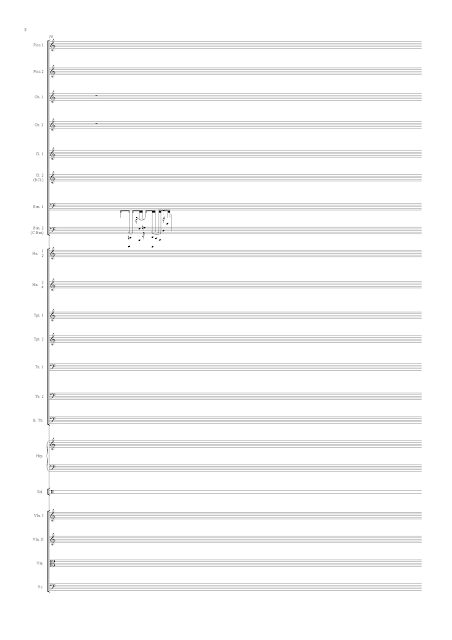 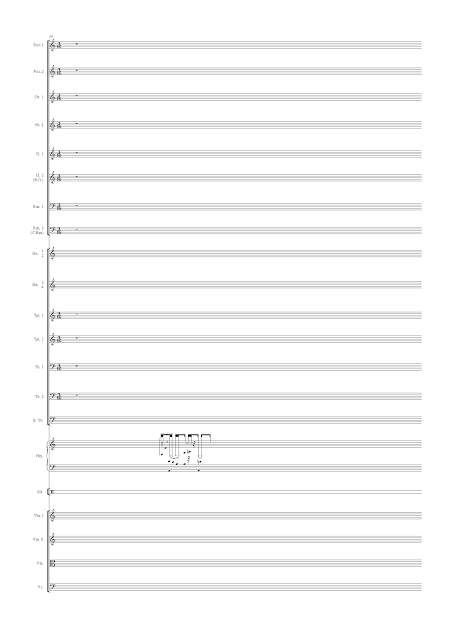 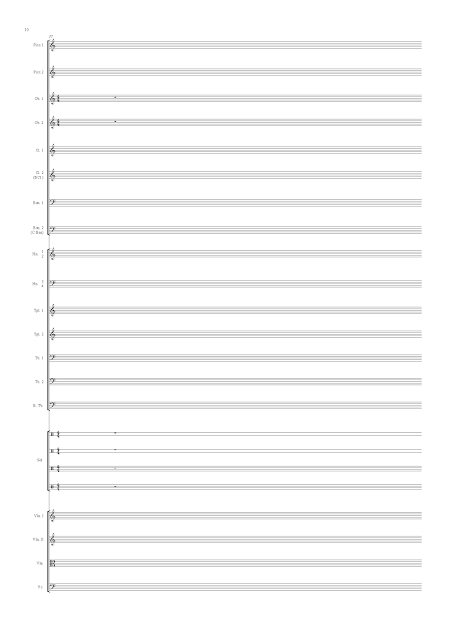 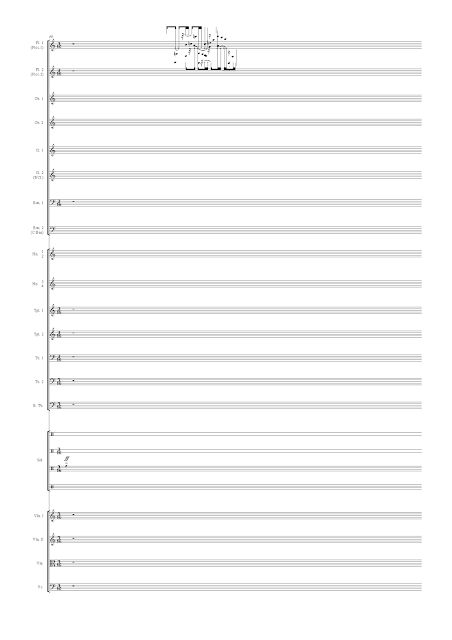 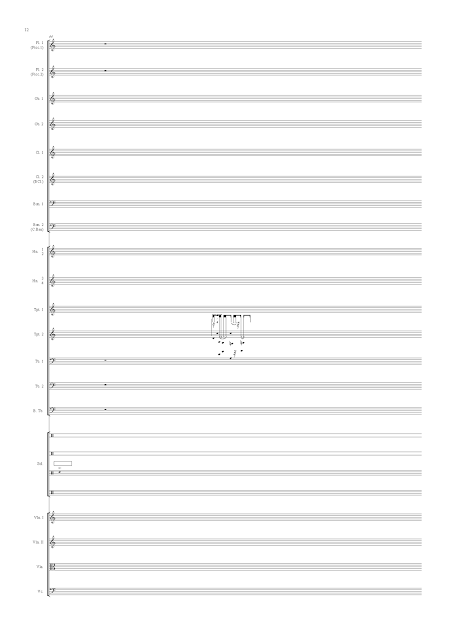 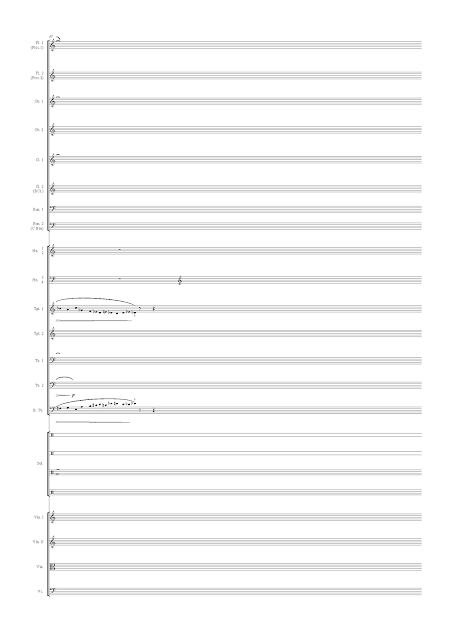 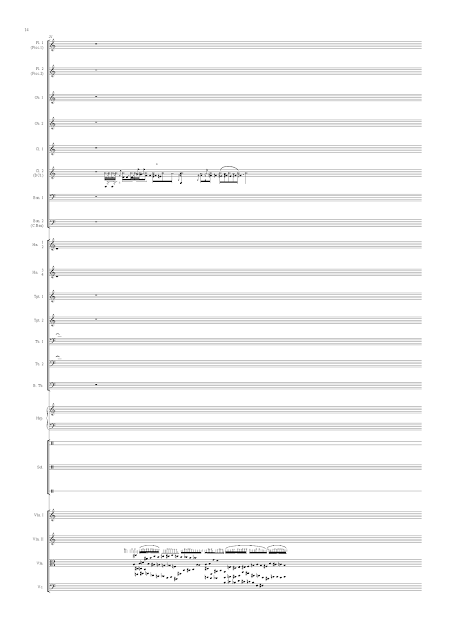 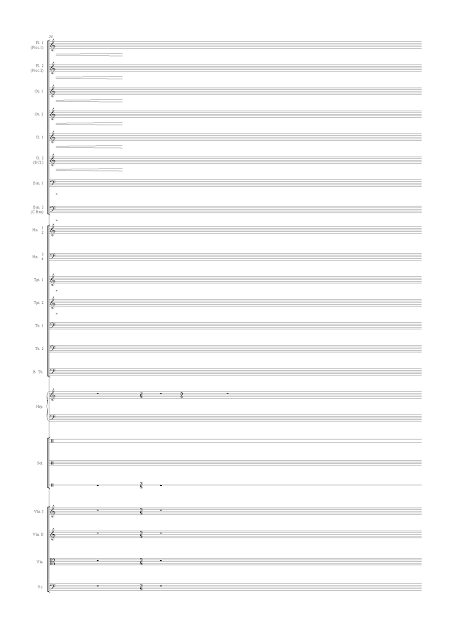 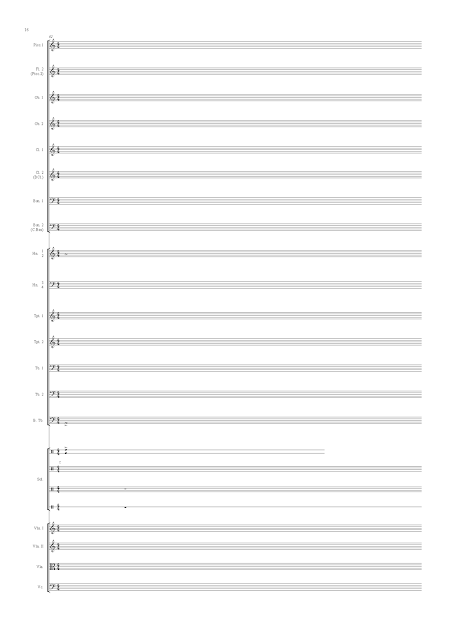 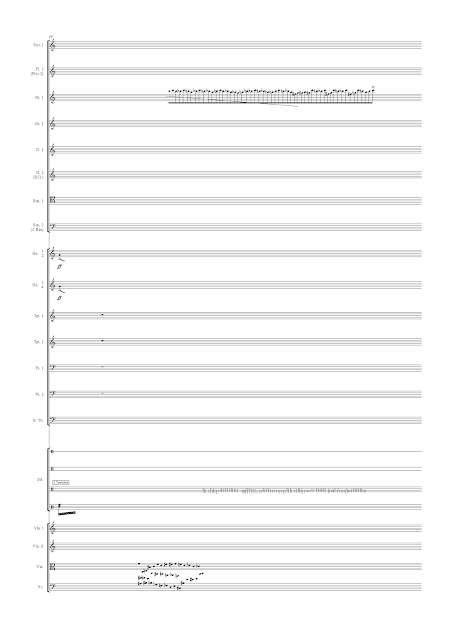 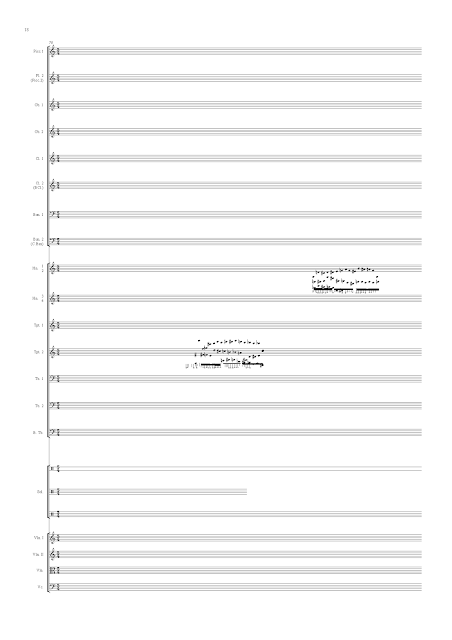 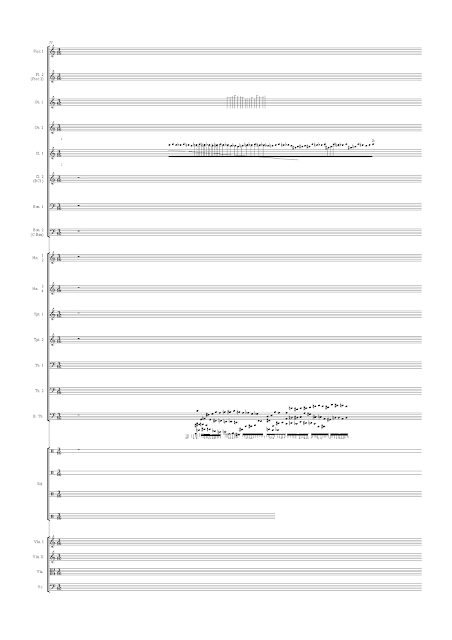 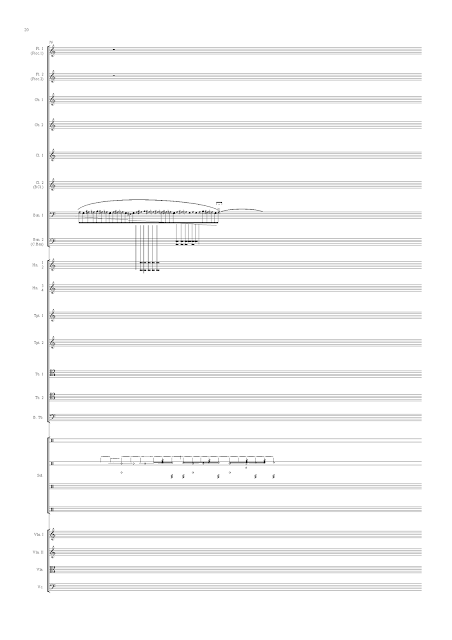 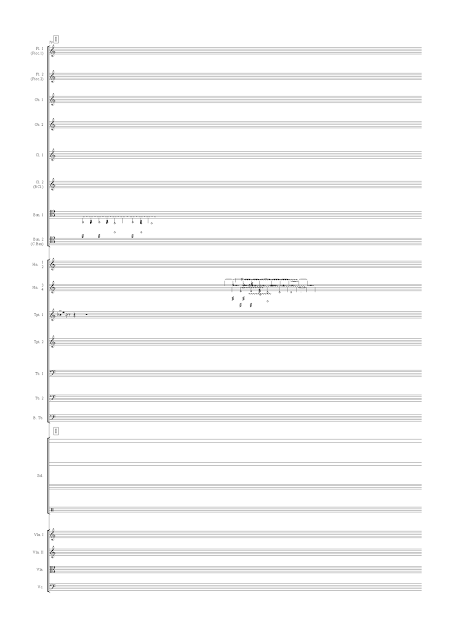 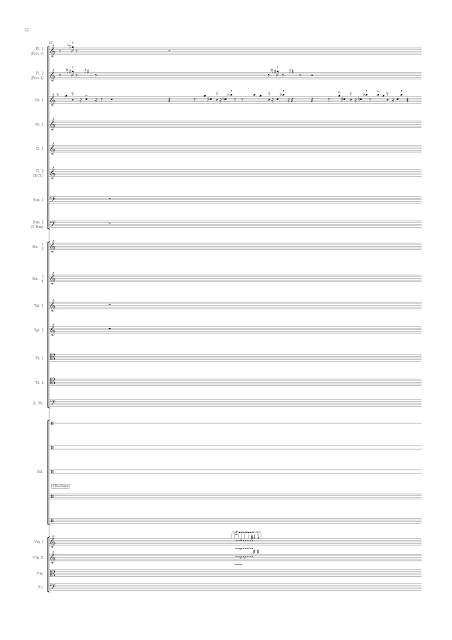 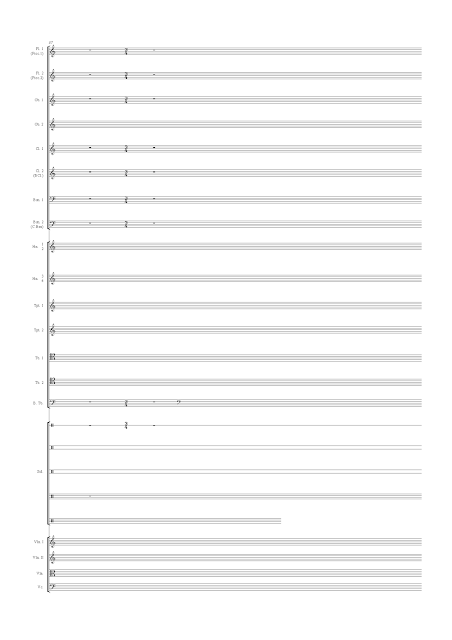 "The Oligarchy" Bil Smith Composer
The Recording:
https://soundcloud.com/bil-smith/the-oligarchy-excerpt-1
"This may be Bil Smith"s most revolutionary message, I think, it is also probably his simplest: the subject must take responsibility for his own subjectivity.
This is a message nobody wants to hear. Especially not today, when the drink of choice is postmodern skepticism: "I am aware of what I am doing but I do it anyway." Smith takes aim at the post-structuralist, the postmodernist, the post-whateverist, the empty Foucauldian fad, the politically correct, the practicing non-believer, the all-too-comfortable victim, and then he throws lots of vegetables at their big silly phallic performance.
Let's remember what his music surmises.
Smith, is very good in his particulars and has a consummate grasp of the great composers of the modern age.
Musical ideology for Smith (the theoretical Multimodality and Compaction themes) is something that is constantly spat out, in contradistinction for whom it is all subsumed, refined, and processed into knowledge which, is solid as a Slovenian sausage and as unsavory in its mode of production.
For him, there is no sublime except in the twilight of life's contradictions, where concepts of being and time are turned on their heads like salt and pepper shakers.
Again, as we listen, we are startled by Smith, the composerist's itemized insights as much as we are baffled by the way he waffles between abhorring and embracing popular culture and between expostulating and identifying with advocates of sonic democracy.
In all, this recording is like an old roller coaster beefed up with modern metallurgy, and wanting more of that; but at its best down deep, dips where the wood shakes."
-Richard Wilde
Posted by Bil Smith at 6:00 PM No comments: 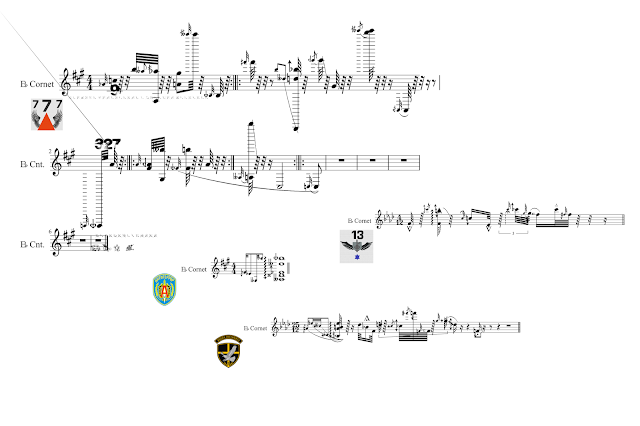