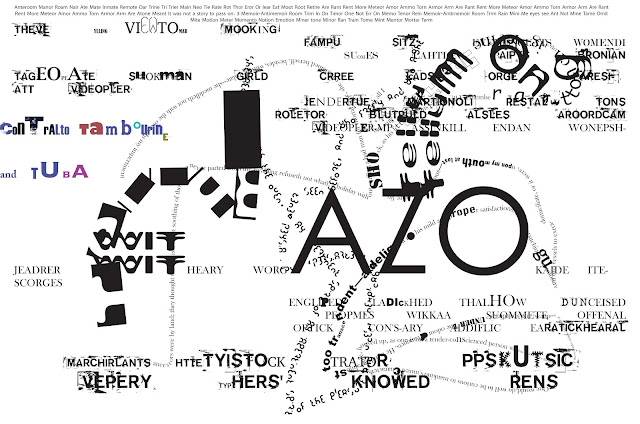 I look to Ariel González Losada, Gustavo Chab, and Anat Pick for their keen insight. I think of Hans Robert Jauss, being the key figure associated with 'Reception Theory.' Mikhail Bakhtin's 'Dialogic Criticism', and Hervé Le Tellier, member of the international literary group Oulipo as guideposts of thought. 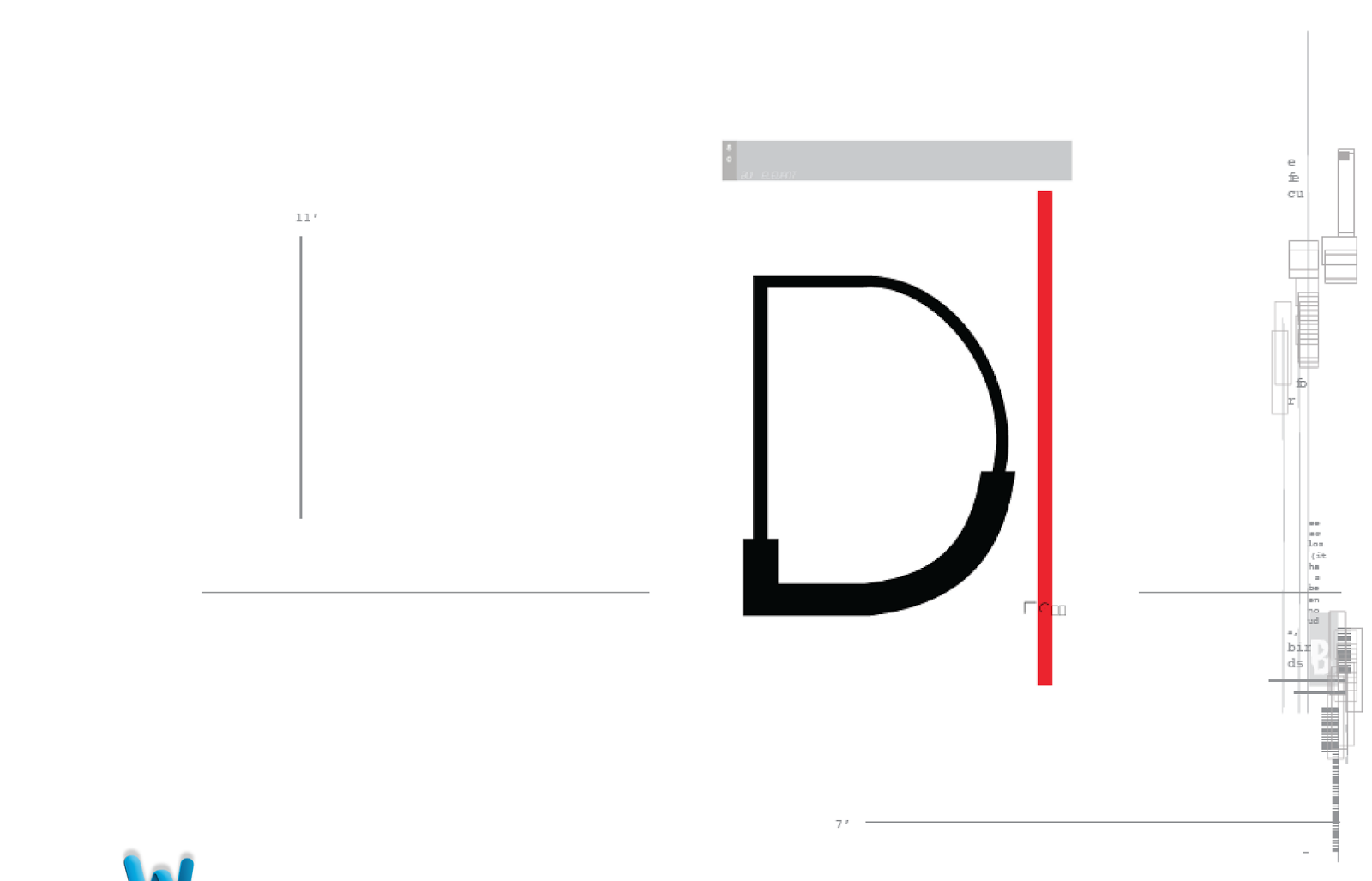 My idea is to create a new system of notation embedded with apparent contradictions, but is itself based on the recognition that contradiction is the fundamental starting point of all musical departure, indeed all thought.

The real kernel of ideation in this abstruse speculation is about the process involved in getting from nowhere to nothing.


From the brilliant mind of Gustavo Chab...

Gustavo Chab   "Asemic writing is a wordless open semantic form of writing. The word asemic means "having no specific semantic content".[1] With the non-specificity of asemic writing there comes a vacuum of meaning which is left for the reader to fill in and interpret. All of this is similar to the way one would deduce meaning from an abstract work of art. The open nature of asemic works allows for meaning to occur trans-linguistically; an asemic text may be "read" in a similar fashion regardless of the reader's natural language. Multiple meanings for the same symbolism are another possibility for an asemic work.

Some asemic writing includes pictograms or ideograms, the meanings of which are sometimes, but not always, suggested by their shapes. Asemic writing, at times, exists as a conception or shadow of conventional writing practices. Reflecting writing, but not completely existing as a traditional writing system, asemic writing seeks to make the reader hover in a state between reading and looking.

Asemic writing has no verbal sense, though it may have clear textual sense. Through its formatting and structure, asemic writing may suggest a type of document and, thereby, suggest a meaning. The form of art is still writing, often calligraphic in form, and either depends on a reader's sense and knowledge of writing systems for it to make sense, or can be understood through aesthetic intuition.

Asemic writing occurs in avant-garde literature and art with strong roots in the earliest forms of writing. A modern example of asemic writing is Luigi Serafini's Codex Seraphinianus. Serafini described the script of the Codex as asemic in a talk at the Oxford University Society of Bibliophiles held on May 8, 2009." 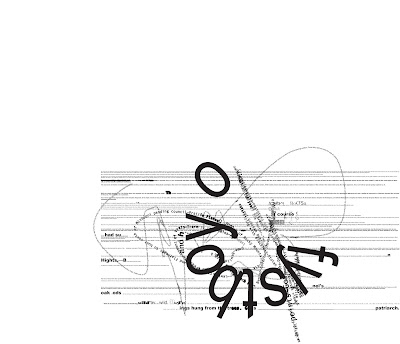