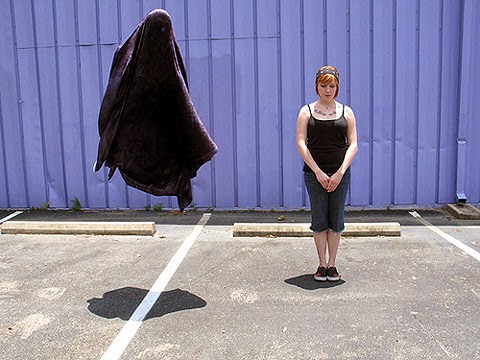 In 2012, I was asked to create a work based on a defined aesthetic which I was well aware of, but was outside of my comfort zone...so to speak. This is a commission from SAP and I am thankful for their trust and willingness to explore.


This work is predicated on  ‘The Third Regime’, a neotastic compositional principal fostered at Laboratorie New Music.

‘The Third Regime’ is a deanthropomorphisation of a realist musical composition and the enduring chases between the spontaneous images of  a score;  this bequeathed to us by predictive kinematics.

This is from a live recording in November, 2012 at BAM. The Brooklyn Academy of Music. 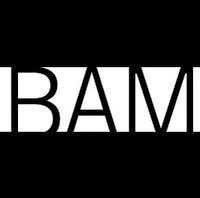