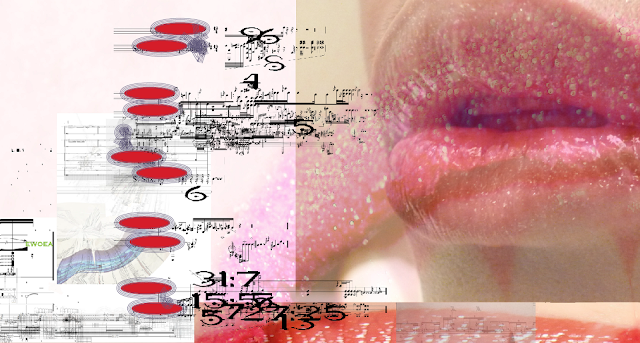 Reasons-motives internalism is the appealingly boring view that unless an agent is, or could be, inspired to act in a certain way, he has no normative reason to act in that way.

Thus, according to reasons-motives internalism, facts about an individual’s motivational psychology constrain what is rational for that agent to do what? 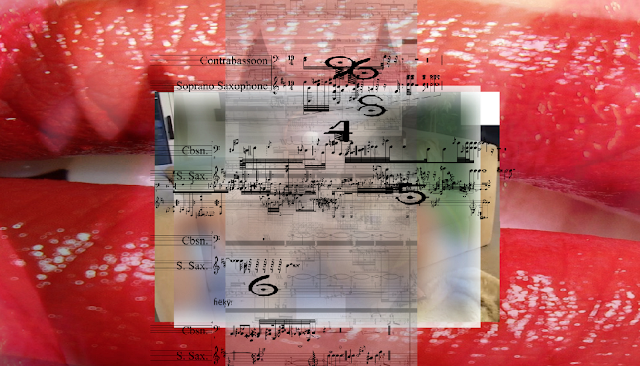 Here, the agent is a bassist; a violinist; a vibraphonist constructing and delivering a most persuasive argument against external reasons proceeding through a rationalist restriction.

Instrumental reasoning can be explained — either in terms of it being constitutive of the very notion of having an end, or solely in terms of instrumental considerations. Improvisation, perspectivisation and elementary birthing… Twice…and probably not enough.

At least since the middle of the twentieth century, philosophers have tended to identify weakness of will with akrasia—i.e. acting, or having a disposition to act, contrary to one’s judgments about what is best for one to do. However, there has been some recent debate about whether this captures the ordinary notion of weakness of will.


This page of the score from Violin II is to shed light on what in the world the concept of weakness of will is. Is there an ordinary notion here?

If so, is it disjunctive and how will it be interpreted?

Violin II resolution-violation are indeed among these features.  However, neither is sufﬁcient on its own for an ascription of weakness of will; and other features also play a role, such as the moral valence of the action.