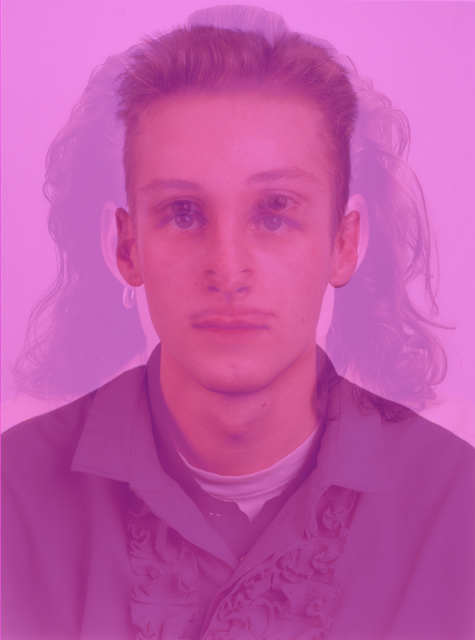 
At a lecture, overheated and exhausted I begin to explain how music is “formally evil.”   In music, a subject picks out another imperfect subject to raise above all else; everything in the universe is forfeit for the sake of the object of music (as in ‘love’).

In this work the reduced orchestral landscapes demand the large ensembles (Orchestras) to achieve a result that lies at the higher end of acoustical preoccupation. As I am a ‘soundcologist’ surrounded in an environment that is constantly accelerating in a perception of time, I advocate pausation…in the emptiness and silence we encounter ourselves …an absence of sound, and thought.
The concept of "universal music’ (aka: 'Love) is banal” and the only proper attitude towards the world of sonic phonomorphisis is hatred or apathy.  In a previous essay, I suggested a kind of radical violence, which cuts universally, is necessary to break through the false sense of universal music, of vacuous tolerance that dominates current discourse.
The response to this tolerant and empty form of universal music should not be an ethical violence, but more music.  The sentimentality of a kind of ethical music takes the form of a superegoic demand of the fetishist universe of composers.   ‘Love every music!’

"Bil Smith's critics—and there are many of them—have accused the master of deliberate obscurantism and misinterpretation of his sources—if not outright leg-pulling."
- Banksy