I Refer to the Perception of All, Including the Composer. 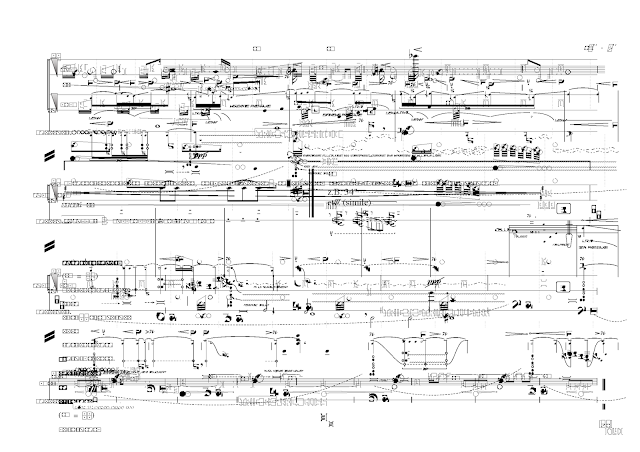 In what follows, I refer to the perception of all, including the composer. I use the word perception to mean the thinking is unclear. Even while writing these ideas there is a lack of clarity. The work seems to be ruined. Logic may be lost entirely. 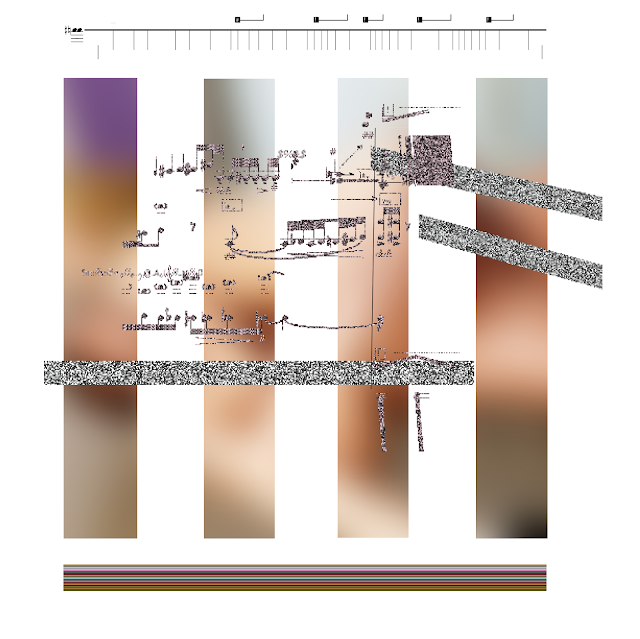 Again, if it has worked well for me while other ways have not, then perhaps it is not the most important aspect of the problem. After that the post-conceptual composer is free even to surprise himself. Ideas are discovered by intuition (or, more likely, accident).


What is the work of notation? This kind of notation is for all composers. I have tried to state them with as much clarity as possible. 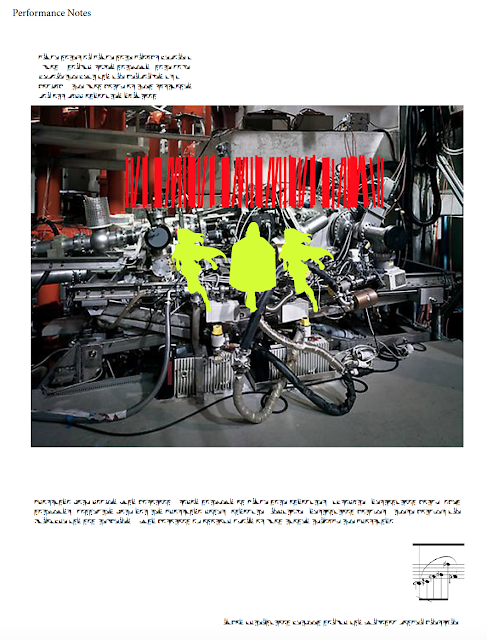 If the statements I make are unclear it may mean the apprehension of the entire composition is unclear. Using complex basic forms only disrupts the unity of the composer, who may or may not be involved in the production of very small works of music. This uncertainty is a kind of regular beat or pulse.

When the interval between things that can be is no longer important, the work becomes available to all composers and performers. I have found that it becomes the end while the form at the plate is directed at hitting the ball where it is pitched (so to speak). I am involved in post-conceptual composition as the idea or concept. This is the reason for using this method. 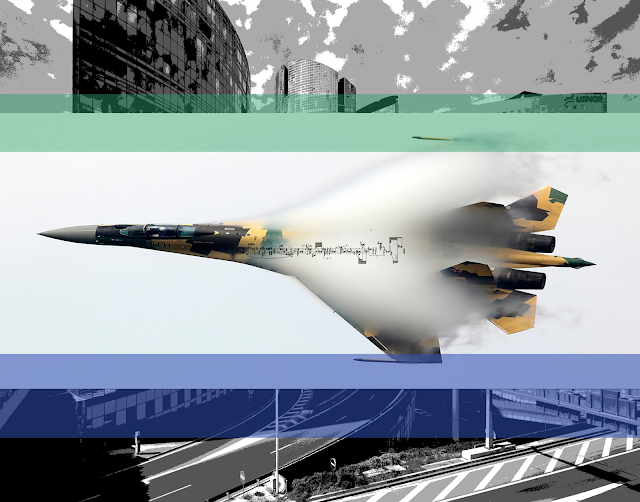 Post-conceptual composition is made to engage the mind of the sense data, the objective of the listener rather than his ear or emotions. The physicality of a three-dimensional object then becomes a contradiction to its non-emotive intent.


Color, surface, texture, and shape only emphasize the physical aspects of the work.


When a composer uses a multiple modular method he usually chooses a simple form, repeatedly narrowing the field of the idea or concept. That is the reason for using this method.