"Huge Cinemas Turned Away Up A Damp Conclave Slope" For Three Orchestras. The Recording. 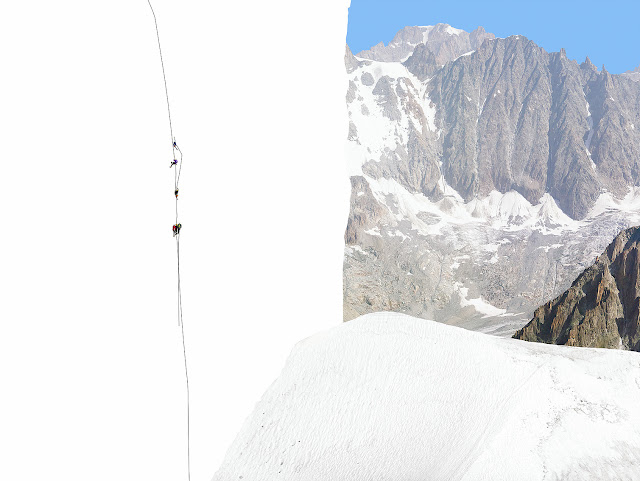 "Huge Cinemas Turned Away Up A Damp Conclave Slope"
(2009-2011)
Bil Smith Composer
for Three Orchestras.
This work was a commission from Finnair in 2008 and performed by Ensemble ∞Playce on August 15, 2013 in a world premiere at the Moscow International Performing Arts Center.
"Huge Cinemas retains a sense of beatific optimism throughout. a magical environment is created: half unprocessed, half electricity. The work evokes a grimy, quinine tinted special category of cytoplasmic coma. The strings mimic a dark cloud pressed beyond the bliss, reflecting an age of other dimensions, arctic paradises with the burden of mutually assured destruction ever lifted."
- Clive Bell

https://soundcloud.com/bil-smith/huge-cinemas-turned-away-up-a
Posted by Bil Smith at 6:26 AM