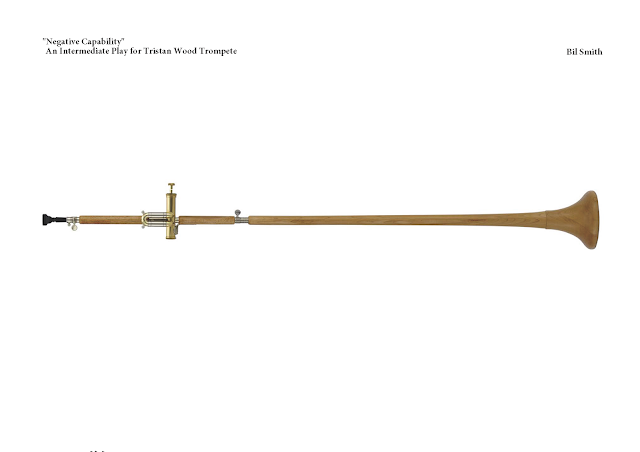 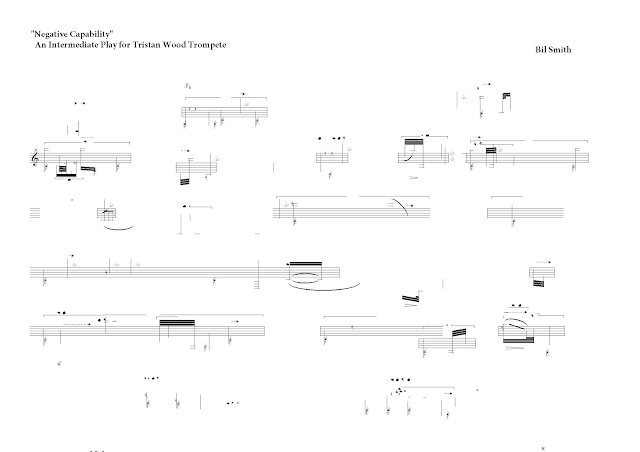 In an 1817 letter to his brother and sister-in-law, the British romantic poet John Keats coined the term “Negative Capability, that is when man is capable of being in uncertainties, Mysteries, doubts, without any irritable reaching after fact & reason”.

Keats begins by defining the quality broadly as that which informs “a Man of Achievement” but also specifies it as an urgent principle.

A single letter is the only remaining record of Keats’s use of the term, but the concept deeply informs the poet’s thought and poetic works.   In a letter of 1818, for instance, Keats’s definition of the “poetical Character” as having “no character” appears consistent with the protean mobility of mind that the quality of negative capability entails: the ability not to insist on a conclusion or decision that would eliminate alternate possibilities.

Unlike the “wordsworthian or egotistical sublime” that “stands alone,” the poetical character “has no self— it is everything and nothing— It has no character— it enjoys light and shade; it lives in gusto, be it foul or fair, high or low, rich or poor, mean or elevated— It has as much delight in conceiving an Iago as an Imogen.”

As an aesthetic principle, negative capability becomes visible in the blurring of the line between subject and object in “Ode to Psyche” and “Ode to a Nightingale” and in the absence altogether of the pronoun “I” in “To Autumn.”

Negative capability enables, moreover, the pursuit of the twin concepts of beauty and truth. “[ W] ith a great poet,” Keats writes, “the sense of Beauty overcomes every other consideration, or rather obliterates all consideration.” Keats criticizes his friend’s inability to arrive at a truth as stemming from a lack of negative capability: this friend, Charles Dilke, “cannot feel he has a personal identity unless he has made up his Mind about every thing.

The only means of strengthening one’s intellect is to make up one's mind about nothing— to let the mind be a thoroughfare for all thoughts. Not a select party.” While the self-containment of individual “identity” limits the imaginative capacity, negative capability embraces the values of uncertainty and doubt that open the mind to multiple possibilities, thereby expanding the imagination so as better to approximate beauty and truth. 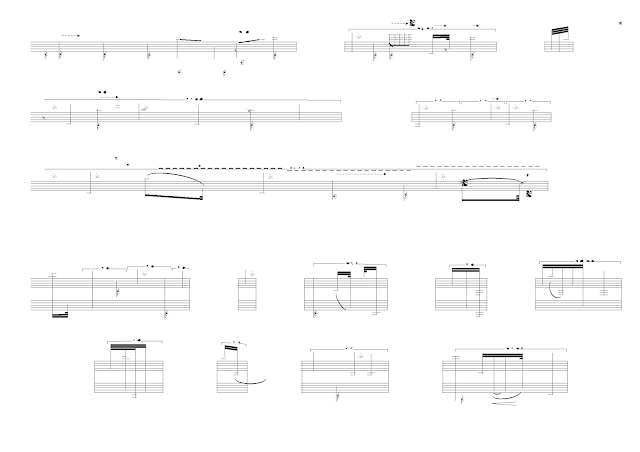 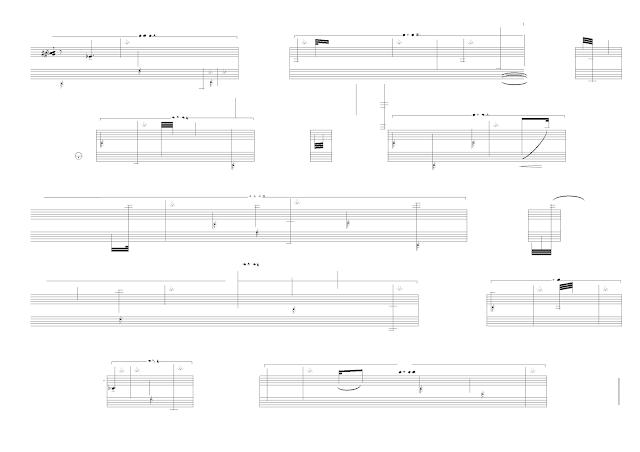 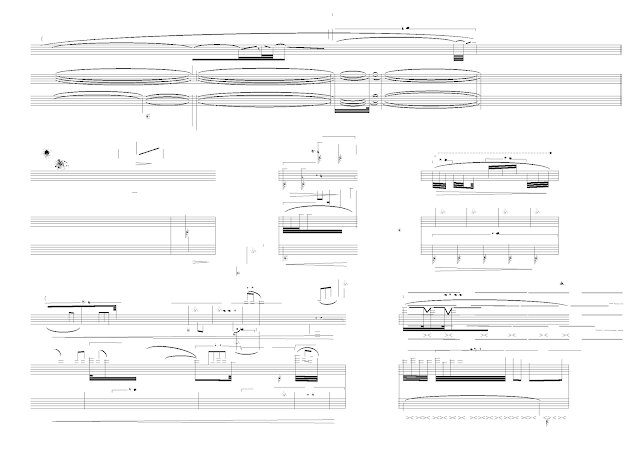 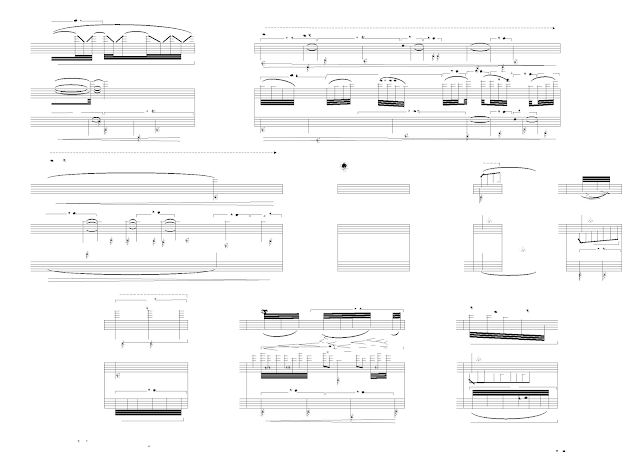 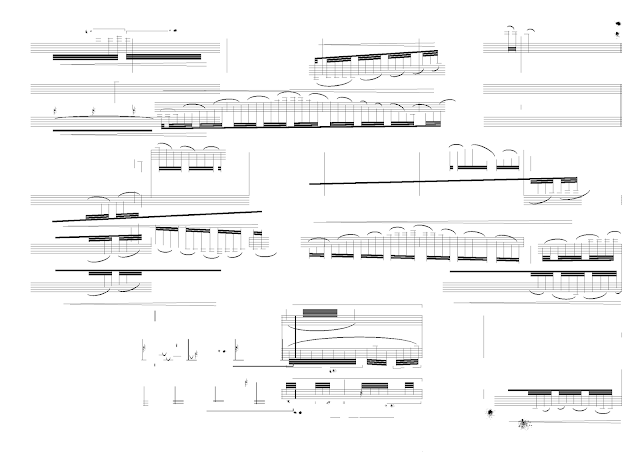 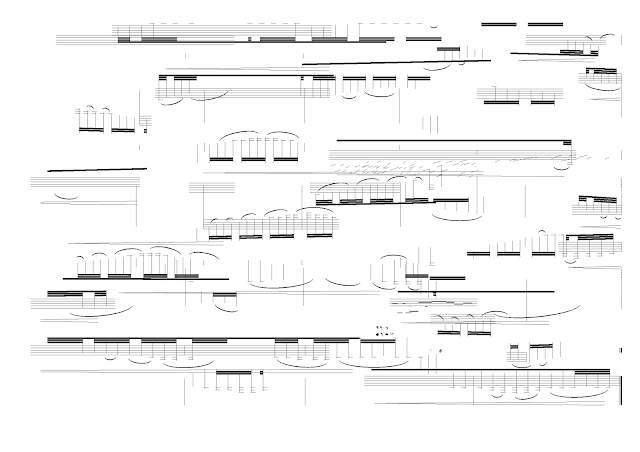