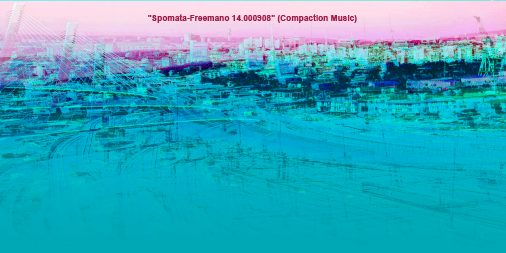 The type of reductionism that is currently of most interest in metaphysics and philosophy of mind involves the claim that all sciences are reducible to physics. This is usually taken to entail that all phenomena (including mental phenomena like consciousness) are identical to physical phenomena.