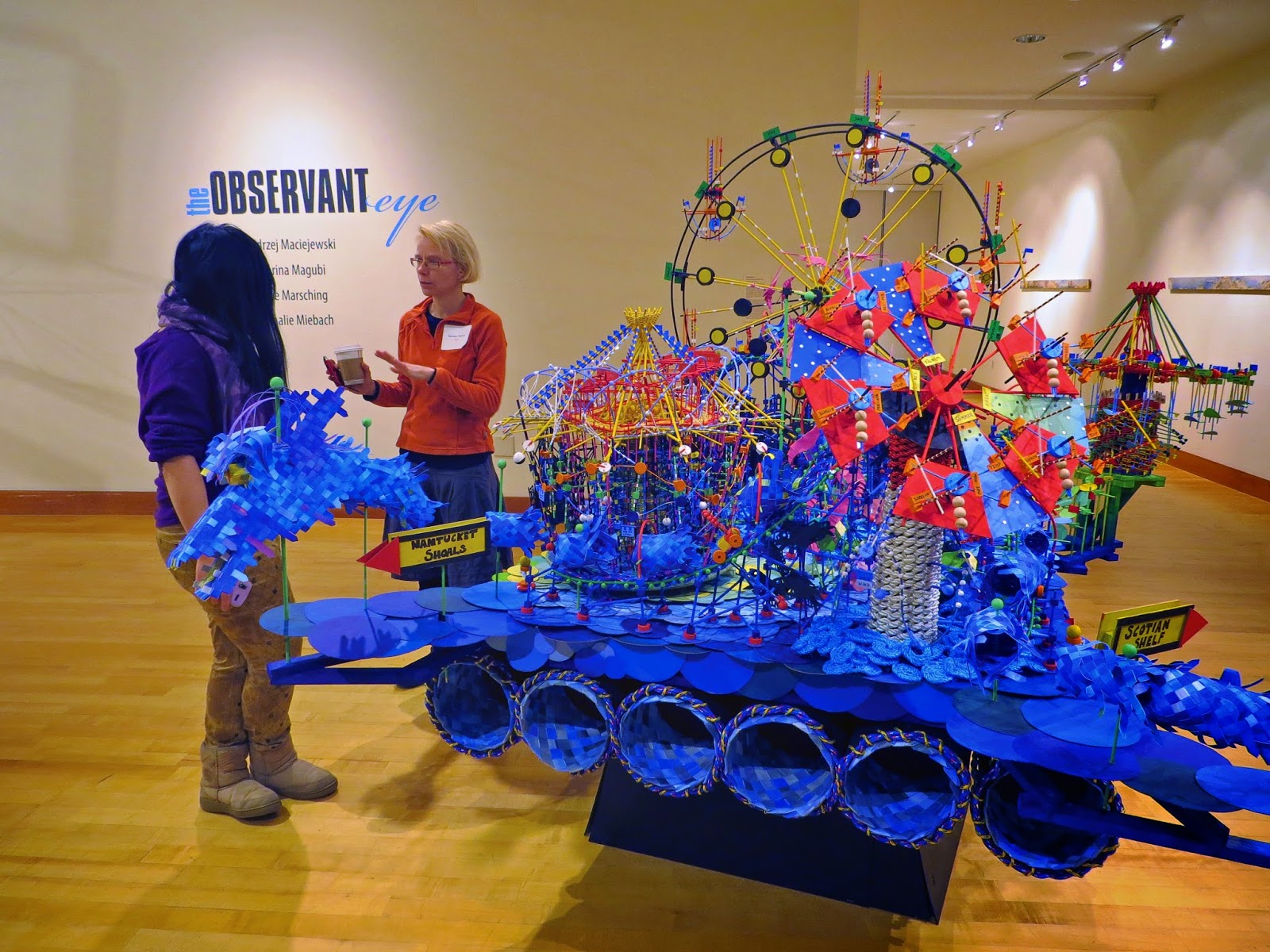 Nathalie Miebach's work focuses on the intersection of art and science and the visual articulation of scientific observations. Her woven sculptures interpret scientific data related to astronomy, ecology and meteorology in three-dimensional space. Her pieces simultaneously function as works of art, aural embodiments of data (musical compositions) and instruments that illustrate environmental change. 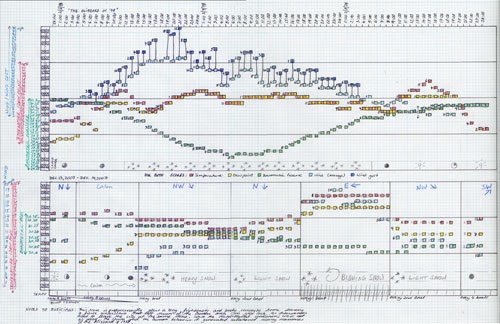 By utilizing artistic processes and everyday materials, Miebach questions and expands the boundaries of traditional science data visualization -- and provokes expectations of what visual vocabulary is considered to be in the domain of science and art 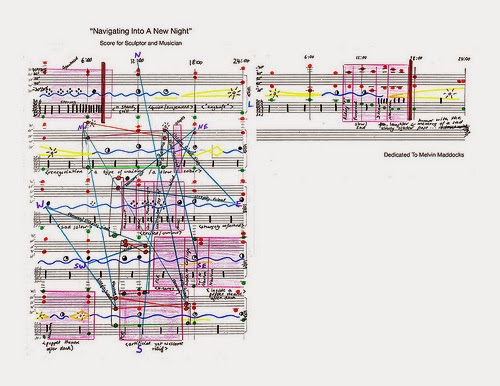 My work focuses on the intersection of art and science and the visual articulation of scientific observations. Using the methodologies and processes of both disciplines, I translate scientific data related to astronomy, ecology and meteorology woven sculptures. My method of translation is principally that of weaving – in particular basket weaving – as it provides me with a simple yet highly effective grid through which to interpret data in three-dimensional space. By staying true to the numbers, these woven pieces tread an uneasy divide between functioning both as sculptures in space as well as instruments that could be used in the actual environment from which the data originates. 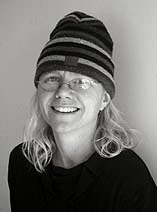 Central to this work is my desire to explore the role visual aesthetics play in the translation and understanding of science information. By utilizing artistic processes and everyday materials, I am questioning and expanding boundaries through which science data has been traditionally visually translated (ex: graphs, diagrams), while at the same time provoking expectations of what kind of visual vocabulary is considered to be in the domain of ‘science’ or ‘art’.

For my most recent project called “Recording and Translating Climate Change”, I gather weather observations from specific ecosystems using very simple data-collecting devices. The numbers are then compared to historical / global meteorological trends, before being translated into sculpture. By examining the complex behavioral interactions of living/non-living systems between weather and an environment, I hope to gain a better understanding of complexity of systems and behaviors that make up weather and climate change. Lately, I have also started to translate the data into musical scores, which are then interpreted through sculptures as well as through collaborations with musicians. My aim is twofold: to convey a nuance or level of emotionality surrounding my research that thus far has been absent from my visual work and to reveal patterns in the data musicians might identify which I have failed to see. 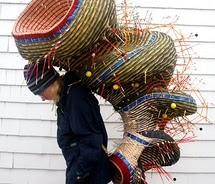 ‘When a musician writes a score that must be mechanically carried through, compelling the interpreter to follow it as if he was a machine… what is the sense to make it for a human being if it can be made for a machine? A music score that imposes such a severity has no sense. Ideas must be free and the musicians who will play must be creative.’ Self-invented notation gives musical scores the possibility of an open-ended future – a future with its roots in history, but one that also invites the entire world to join in an artistic conversation about our shared humanity."