The Iconic Robert Ashley on "Condensation of Chromium Culture" 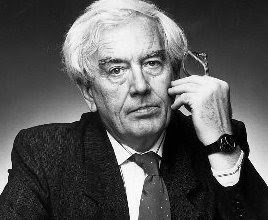 From the late Robert Ashley -

"This work of Smith's is a behemoth; this a music engulfed in a torrent of noisy, yet partially restored, small transformations.

But what of an individual that counts his eccentricities both mathematics and cycling? A small digression, but poignant all the same if you are able to withstand the duration of this work. 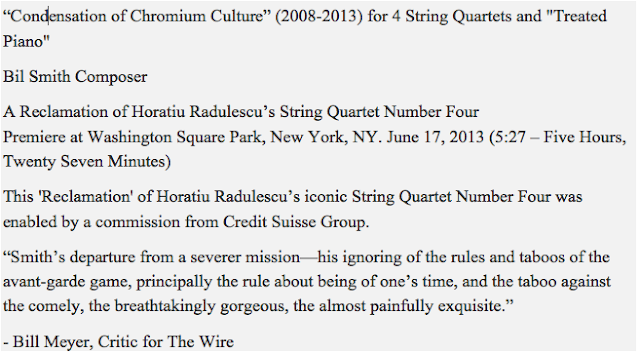