This 'Reclamation' of Horatiu Radulescu’s iconic String Quartet Number Four was enabled by a commission from Credit Suisse Group.
Listen on SoundCloud:
https://soundcloud.com/bil-smith/condensation-of-chromium-1
“Smith’s departure from a severer mission—his ignoring of the rules and taboos of the avant-garde game, principally the rule about being of one’s time, and the taboo against the comely, the breathtakingly gorgeous, the almost painfully exquisite.”
- Bill Meyer, Critic for The Wire
“The material substance of Radulescu’s work, does not change – it adapts and refocuses while maintaining its sole identity. The First Quartet often traces a line distinct from the clustered collusion of the other Quartets though it remains on the same plane denying the implication foreground and background.”
- Dave Caswell, Music Critic, Independent, Detroit Free Press 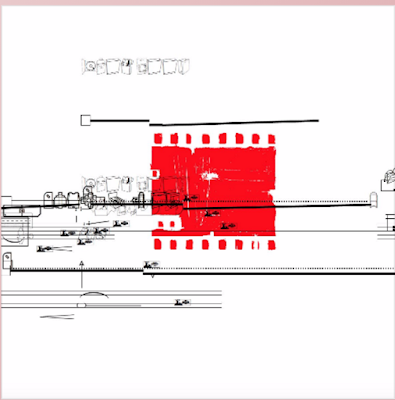