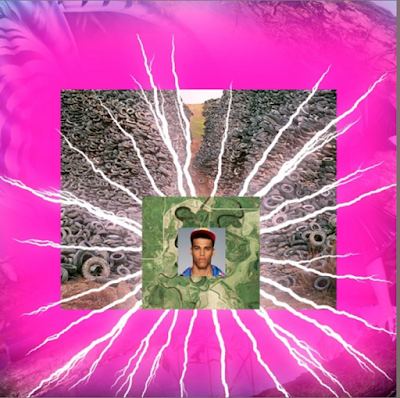 "Georges Perec" for Prescript Chamber Ensemble (Oulipo Posentante)
In 2010, I was approached by a unique individual by the name of Bernard Charron (not sure it was his real name). He asked me about my music and we moved onto the subject of literature and writing. This led to a lengthly discussion about the Oulipo and our respective opinions about their oeuvre. Some months later he contacted me and asked if I would be interested in writing short musical 'vignettes' as he described them, mimicking the Oulipian aesthetic utilizing my "compaction music" techniques.


"blur," "transgress," and "unfix" boundaries, but to grasp


a genre's potential. The oulipian notion of
potentiality goes in two directions: on the one hand it
attempts to build structures in a systematic and scientific
manner; that which is potential %is that which does not yet
exist%. On the other hand, oulipians strongly believe that
potential and inspiration are codependent. By acting
systematically and scientifically oulipians focus and
clarify, not "blur," their approach to genre
transformation.
Posted by Bil Smith at 2:13 PM