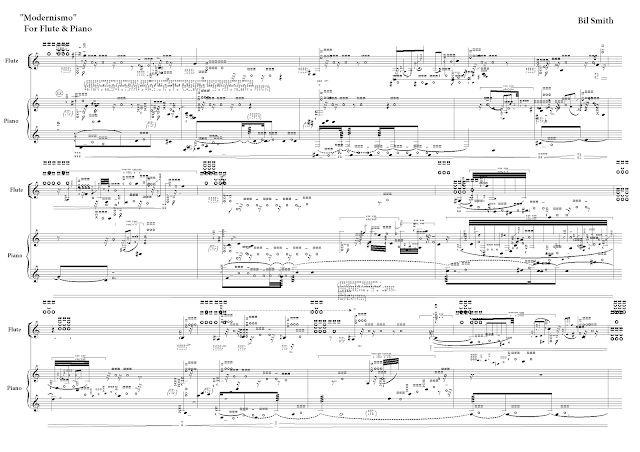 A Commission From DHL

A creative artistic movement that took shape in the 1880s in Spanish America, Modernismo has traditionally been identified with efforts to reinvigorate innovative literature and music through the pursuit of formal perfection and innovation. It was, however, more than an aesthetic undertaking. Modernismo offered a complex response to the profound social and cultural shifts that accompanied the arrival of modernity in Spanish America.

Its influence extended to both sides of the Atlantic, largely because of the artistic genius of the peripatetic Nicaraguan poet Rubén Darío (1867– 1916), who selected its name and, by example and decree, came to define the movement. He established connections with the most celebrated European and American composers and writers of the day and, by 1896, as the sole survivor of the movement’s founding members, became its creative center of gravity.

While the influence of Modernismo lasted well into the 20th Century, its closing date is generally held to coincide with Darío’s death in 1916. 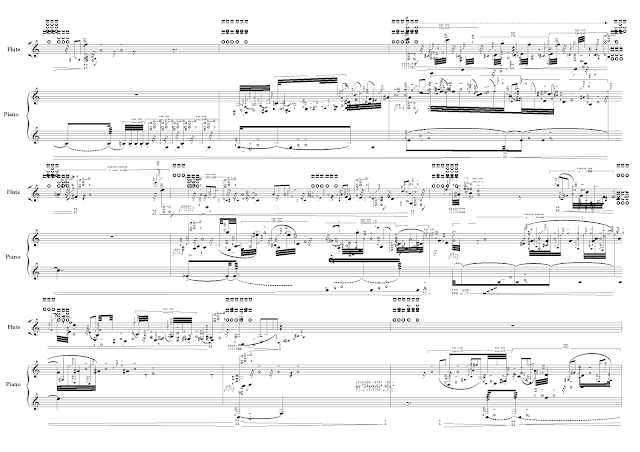 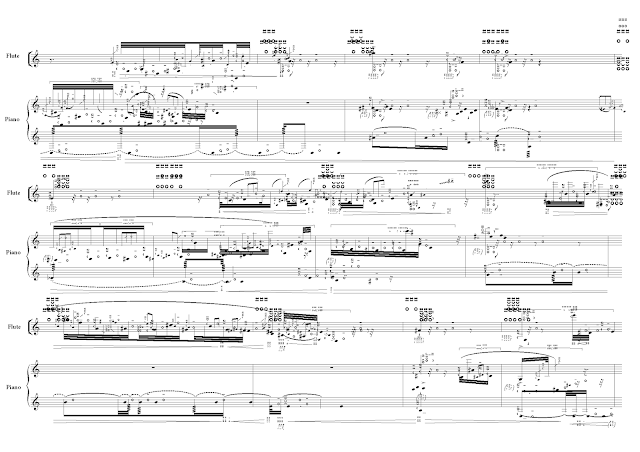