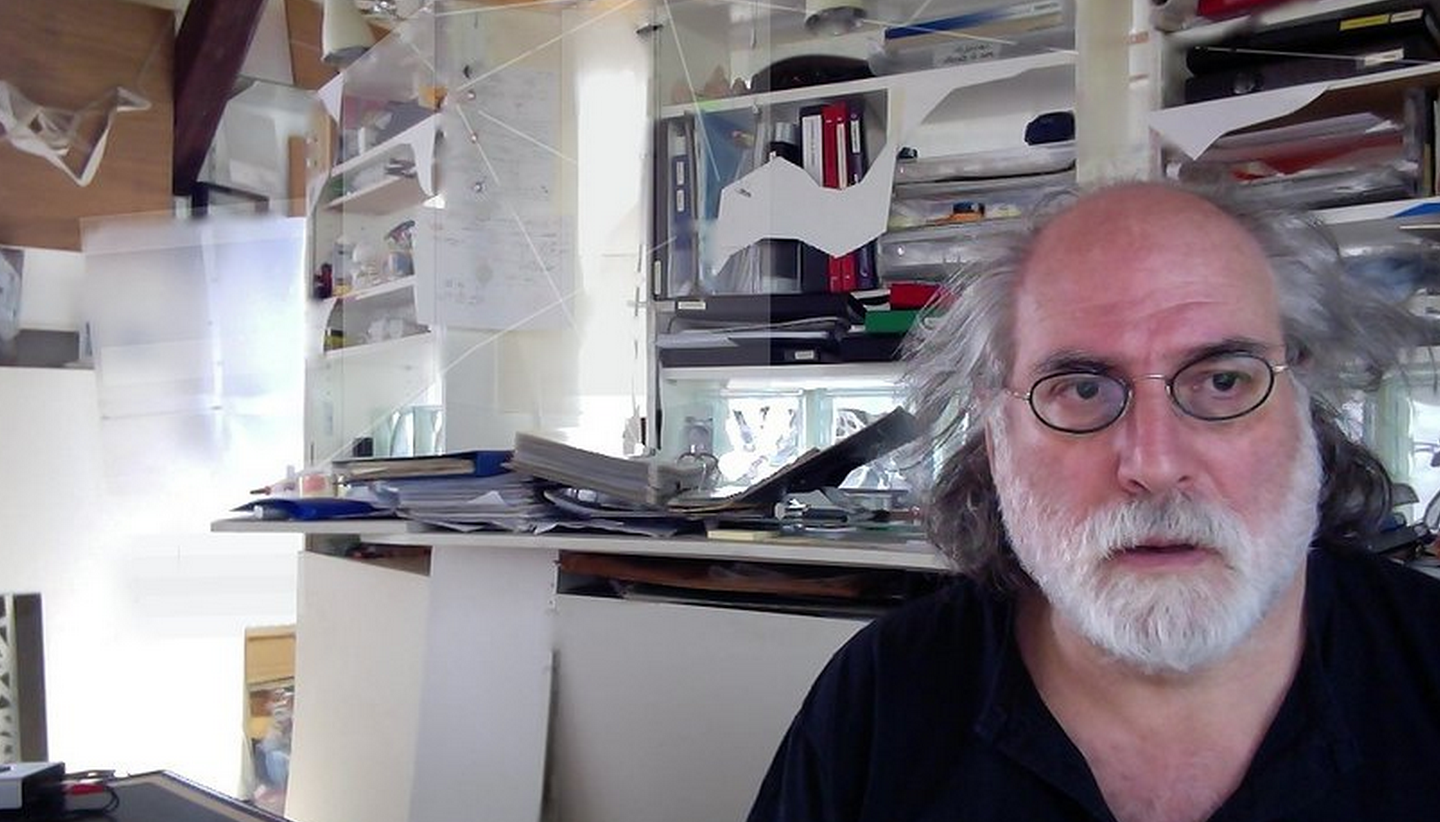 Civilización o Barbarie (Civilization or Barbarism) is a Tape-Cycle from 1984 by the Argentinian composer Bernardo Mario Kuczer  .


The basic cycle comprises 18 independent tape pieces, some of them with different versions. Each piece can be performed separately and individually, as well as in open and variable groupings with other pieces of the cycle. The total duration of the basic cycle, (basic 18 pieces), amounts to some two and a half hours, extending to over three hours when all the different versions are included.

Although each of the 18 pieces and the different versions of them, are in themselves completely independent, self contained entities, the cycle as a whole embodies different groups of works and work-groups, which can also be understood as "cycles within the cycle", as follows:

Program note from the composer, 1984
"The process of writing music (written music) involves only some "particular" channels of decision making. These "normal" channels have been moulded by our own personal history to react and give answer to a certain "system of logics" designed to solve the conflict arising between our own inner fantasies, expectations, limitations and desires and the ones which the outer world, society, press on us. This tape-cycle is an experience in trying to break through some of these defences, attempting to voyage some of the forbidden parts of myself, leaving behind "sounding traces" proof of the existence of other "civilizations or barbarisms" in me.  The title challenges the listener to make a judgment and decide which of these two territories I have visited.
- Bernardo Mario Kuczer

Performance practice
Civilización o Barbarie is the general title under which eighteen independent tape pieces, with individual names, are gathered. "Each piece in this cycle can be played individually, as well as in (open) groups with other pieces of the cycle".  Kuczer has written extensive instructions regarding possible performances of grouped pieces of the cycle, in particular, marking the importance of a very careful selection and sequencing of the pieces into what he later called a particular "concert-form".  He also gave indications about the maximum number of pieces conforming such a form, of its maximum total duration and about the approximate duration of the pauses in between the individual pieces. He suggested also, how the auditorium should be prepared with regards to lighting and ambiance.

The pieces were threaded by relatively short pauses. The duration of the music itself amounted to c. 25 minutes.

In 1984 Kuczer was invited to perform a first concert with pieces from Civilización o Barbarie at Darmstadt. The invitation was made on behalf of Brian Ferneyhough, who had the chance to hear some of the pieces beforehand. In a letter to the organizers he wrote: "In my opinion these pieces... are partly of very great interest". And later: "... I consider him to be a major composer in this area".
The first public performance of some of the pieces from Civilización o Barbarie took then place at a Studio-Concert in the “Darmstädter Ferienkurse” on the 28 July 1984.  For this cycle, Kuczer was awarded the Kranichsteiner Musikpreis ("Kranichstein Music Prize"), the first time the award was granted to a Latin American.
In 1986, for the next edition of the Darmstadt Courses, Kuczer was invited to perform a second concert with works of the cycle.
Although between 1984 and 1999 several of the works belonging to the Civilización o Barbarie cycle have been performed a number of times either in "Group-form" and/or also individually as part of mixed concerts in different cities of Europe, a substantial part of the pieces have remained unplayed.

The performances of the pieces of Civilización o Barbarie, although generally considered as a "secret tip",] have often been surrounded by great controversy and even true scandals: listeners (even full orchestras) running out of the concert hall,  parts of the public being horrified, the pieces being smeared by the most conservative part of the audiences and their music critics. Some reports contain mixed feelings showing that the musicians and critics were somehow under shock, moved, puzzled, perhaps confused, revolted, captivated and outraged at the same time, having to admit, though, that something in a way "unforgettable" had taken place.
The premiere of Civilización o Barbarie in Darmstadt in 1984 was described by Hans-Joachim Hespos follows: "Whomever once in his life has stood, with fluttering pant legs, in the middle of loud blasting sound-waves before loudspeakers, knows what loudness can bring about. I heard this once in my life, in a performance of a piece by the Argentinian composer Bernardo Kuczer. An interesting sound-work... all that has been captured, edited and projected with excessive decibels through big speakers: such a gross terribleness has remained unforgettable to me.

Other well known musicians and serious music critics have given their opinion.

Reinhard Oehlschlägel, editor of MusikTexte, called it "a highly complex, experimental and political music," and later described it as "The sonically most extreme example [of a series of tape compositions by Latin American composers introduced at the Cologne Musikhochschule], as was already the case at the Darmstädter Ferienkursen 1986."

The author Antonio Trudu wrote in his comprehensive book about Darmstadt referring to the concert of 1984: "The Argentine Bernardo Kuczer, whose immense cycle of electroacoustic pieces, under the title Civilización o Barbarie, was presented at such a volume, that induced many of the present to listen from outside the hall, being this one of the most extraordinary pieces of music that were heard in Darmstadt this year...

And referring to the 1986 concert:
The following statement by the Belgian musicologist Harry Halbriech stands as a notable representative of the controversy:
"However, the end of the evening had to be spent... in the company of the Argentinian Bernardo Kuczer living in Germany and some of his apocalyptic electroacoustic pieces grouped into an immense cycle under the title Civilización o Barbarie. I admit that I fled. But two days later I was able to hear again, at a somewhat more bearable volume level, these extraordinary pieces of music of a visionary madman, skinned alive, bleeding shreds of flesh of a prodigious expressive power, produced, paradoxically, with a simple cassette tape recorder!"
Kuczer's musical oeuvre comprises more than 72 (principal) works (with some 100 individual "named" pieces) covering different areas of music.
More than 50 of his works have remained unperformed (and mostly unrevealed).   Several of his instrumental pieces were and/or are still considered unplayable.