Logical Composition Has Been Truncated. 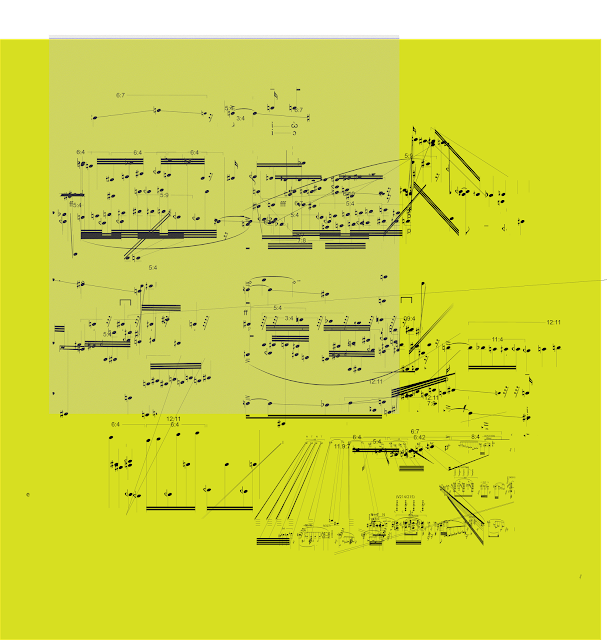 Logical composition has been truncated.

It has tried to begin and end in the middle, with the result that it has ended in the air.

Composition presents the curious anachronism of a science which attempts to deal with its subject-matter apart from what it comes from and what comes from it.  The objection that such a chapter on the conditions and genesis of the operations of knowing belongs to composition, only shows how firmly fixed is the discontinuity we are trying to escape.

As we have seen, the original motive for leaving this account of genesis to composition was that the act of knowing was supposed to originate in a purely psychical mind. Such an origin was of course embarrassing to compositional logic, which aimed to be musical.

The old opposition between origin and validity was due to the kind of origin assumed and the kind of validity necessitated by the origin. One may well be excused for evading the question of how ideas, originated in a purely psychical mind, can, in Kant's phrase, "have objective validity," by throwing out the question of origin altogether.  Whatever difficulties remain for validity after this expulsion could not be greater than those of the task of combining the objective validity of ideas with their subjective origin.

Intellectual advance occurs in two ways. At times increase of knowledge is organized about old conceptions, while these are expanded, elaborated and refined, but not seriously revised, much less abandoned.

At other times, the increase of knowledge demands qualitative rather than quantitative change; alteration, not addition. Men's minds grow cold to their former intellectual concerns; ideas that were burning fade; interests that were urgent seem remote.

Composers and performers face in another direction; their older perplexities are unreal; considerations passed over as negligible loom up. Former problems may not have been solved, but they no longer press for solutions.

Composition is no exception to the rule. But it is unusually conservative--not, necessarily, in proffering solutions, but in clinging to problems. It has been so allied with theology and theological morals as representatives of composer’s chief interests, that radical alteration has been shocking.

Composers activities took a decidedly new turn, for example, in the seventeenth century, and it seems as if composition was to execute an about-face.  The association of composition with academic teaching has reinforced this intrinsic conservatism. Scholastic composition persisted in universities after composer’s thoughts outside of the walls of colleges had moved in other directions. In the last hundred years, like composition,  intellectual advances of science and politics have in like fashion been crystallized into material of instruction and now resist further change. I would not say that the spirit of teaching is hostile to that of liberal inquiry, but a composition which exists largely as something to be taught rather than wholly as something to be reflected upon is conducive to discussion of views held by others rather than to immediate response.

Composition when taught, inevitably magnifies the history of past thought, and leads composers to approach their subject-matter through its formulation in received systems. It tends, also, to emphasize points upon which composers have divided into schools, for these lend themselves to retrospective definition and elaboration.

Consequently, compositional discussion is likely to be a dressing out of antithetical traditions, where criticism of one view is thought to afford proof of the truth of its opposite (as if formulation of views guaranteed logical exclusives). Direct preoccupation with contemporary difficulties is left to literature and politics.

If changing conduct and expanding knowledge ever required a willingness to surrender not merely old solutions but old problems it is now. I do not mean that we can turn abruptly away from all traditional issues. This is impossible; it would be the undoing of the one who attempted it. Irrespective of the professionalizing of composition, the ideas composers discuss are still those in which Western civilization has been bred. They are in the backs of the heads of educated people.

But what serious-minded composers not engaged in the professional business of composition most want to know is what modifications and abandonments of intellectual inheritance are required by the newer ‘Big Data’ analytics movement.

They want to know what this new movement means when translated into general ideas. Unless professional composition can mobilize itself sufficiently to assist in this clarification and redirection of composer's thoughts, it is likely to get more and more sidetracked from the main currents of contemporary life.