Composition, Sex, and The Outliers. 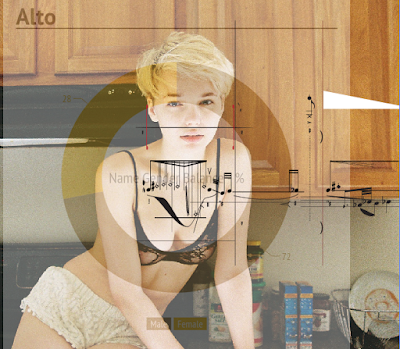 I have introduced disruptively radical formalities within the context of my compositional work…
...schedule 1 and 2 pharmacological substances to be ingested by the performer at specified junctures in my compositions

1. Activities not condoned in the centric normalities of compositional practice
2. Vagaries to the balance of instrumental performance. 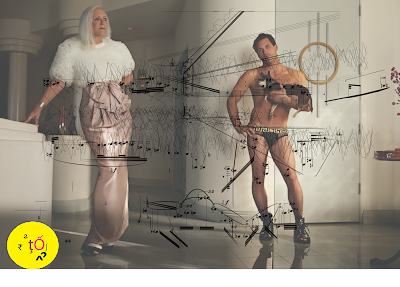 As a composer, I love the challengers; the naysayers; the dilettantes.

In the eloquent, profound lyrics of Kanye West's 'Runaway' I find a beautiful message ..."I'm So Gifted to Find what I Don't Like the Most"..."Let's Have a Toast for The Douchebags..."...

I detest the 'The Schism of Blah'

Now,  I level a theorem of a composer’s and performer’s sexual prostitution … this exists today and some will deny that it is an integral component of moving music past the schism of blah.

…And The Schism of Blah.  Here We Go. 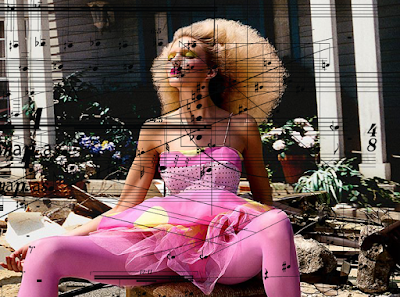 Composition, Sex, Prostitution and The Outliers.  And This is Appropriated Musicalis

Moving past theories created by James Trey Caldwell, Moses Zeaniteirre identifies two general views one could have about the ethics of sexual activity in it’s relation to the composer and the performer.  This is an extrapolation of a general principle of prostitutional appropriation in compositional ecosystems.

Sex is music and music is sex.  Music is the Outlier. 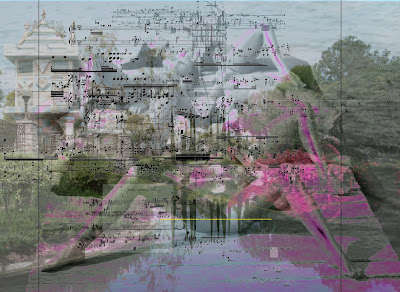 Let’s distance the music. (for a minuscule moment)

The Strong Significance View: Sex is only permissible when it is the expression of romantic love (i.e. when it has romantic significance).

The Weak Significance View: Sex is permissible when it is an expression of romantic love, and also, sometimes, when it is not.

The weak significance view embraces the permissibility of casual sex. 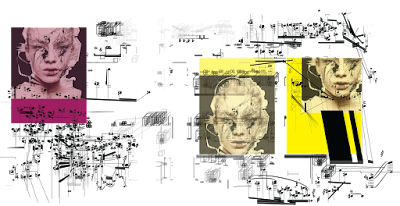 Casual music?  That of Azealea or Iggy Azalea?  {Someone could advise Billone, or Lachenmann that it is now ... "All About The Bass")

That is: ephemeral (or ongoing) sexual hook-ups between consenting adults with a minimum of emotional or psychological baggage. The strong significance view rules these out.  This is Brahms.

If we assume that the weak significance view is correct, then we should also embrace the permissibility of (at least some types of) prostitution. Cage/Feldman.

Rothko Chapel is not what it appears to be.  Sorry Claire. 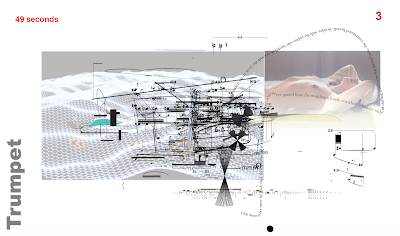 Or so, at least, Moses Zeaniteirre argues. For if sexual activity is unobjectionable when it is without romantic significance, then what is the harm in the commodification of such activity?

What can money add to the transaction that transforms it into something worthy of moral censure?

The Contrbassoonist is auctioned off for his/her sexual prowess to the highest bidder in the audience.

“Lots”, you’ll cry. But be patient, we’ll get to the modest objections in a moment. For now, we’ll focus on the prima facie claim. For my part, I think Moses Zeaniteirre’s starting assumptions touch upon something important, something I’ll call the intrinsic unobjectionability of music and sexual manipulation...

(...a quick aside...Sciarrino will never get "The Bass"...as in Meghan Trainor)


So let's digress...I challenged the sancticity  (if you don't like the word, check out Coleman Hawkins...I do words for a living too)  of G-Scelsi when he was anointed at Darmstadt this year. 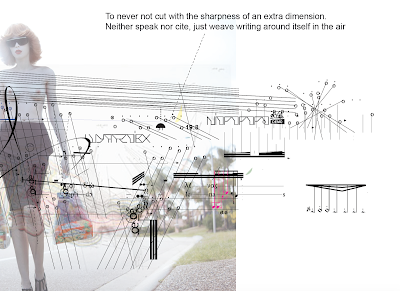 Scelsi is brilliant, but why not look under the covers?  This does not change the music, but adds tremendous insight.  Funny musicologists challenged my claims and no one has ever uncovered the simple fact that this dude was rich and he existed under a myriad of pseudonyms. 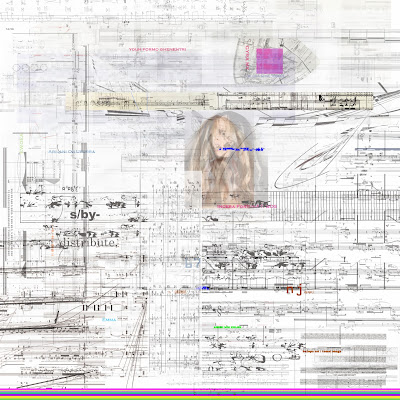 This sexopothesis is the notion that, in and of itself, the activities involved in most sexual practices are morally unobjectionable (certain extreme forms of S&M might be special cases, requiring independent consideration generally ascribed to the percussionist).

This should be unsurprising given that sex is often deemed to be an important, and valuable part of musical performance. 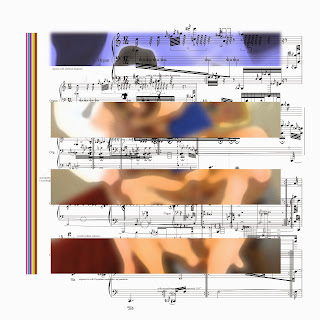 So true of this is human life as well.

What makes a moral difference are the properties that are associated or combined with these acts.

These come in two main varieties: (a) the beliefs and attitudes of the participants to the acts; and (b) the downstream consequences or effects of the acts. 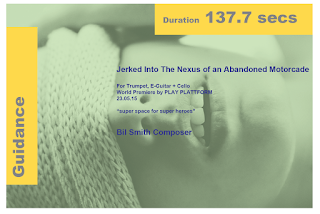 Thus, for example, rape and sexual assault are objectionable because one (or more) of the parties to the sexual activity lacks consent. This is what transforms what is otherwise acceptable into something that is unacceptable. In a similar vein, sexual activity that is carried out with the purpose (and effect) of humiliating or exploiting someone for gain is objectionable (e.g. as in sexual blackmail through the release of sex tapes).

If we accept this basic picture of sexual activity, we have a model for how to argue and reason about the ethics of sex and composition. 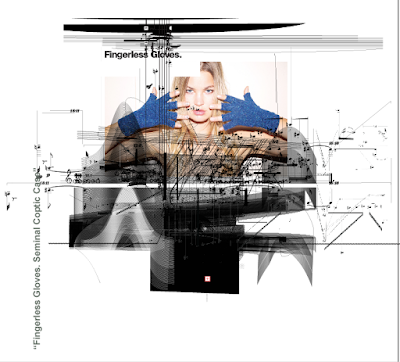 In particular, we know not to look directly at the sexual acts themselves (except in the extreme cases mentioned above) but rather to the extrinsic properties that can be associated with those acts.

In the case of prostitution, we are always looking the combination of sex with a monetary (or other economic) exchange. We are wondering whether the combination of the two is enough to transform what is otherwise unobjectionable into something that is.


We are all well aware that every flautist is capable of this.

Is he right?   He’s obviously not had the flautist.

Martha Nussbaum, in her famous article about the topic, identifies different aspects to objectification, ranging from fungibility to instrumentalization to denial of subjectivity. 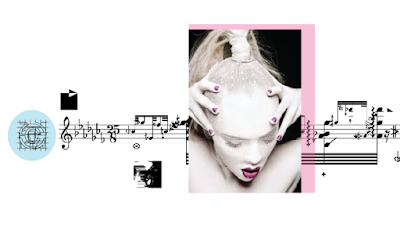 Martha knew her music.  And perhaps orchestration as well.
Posted by Bil Smith at 1:30 AM