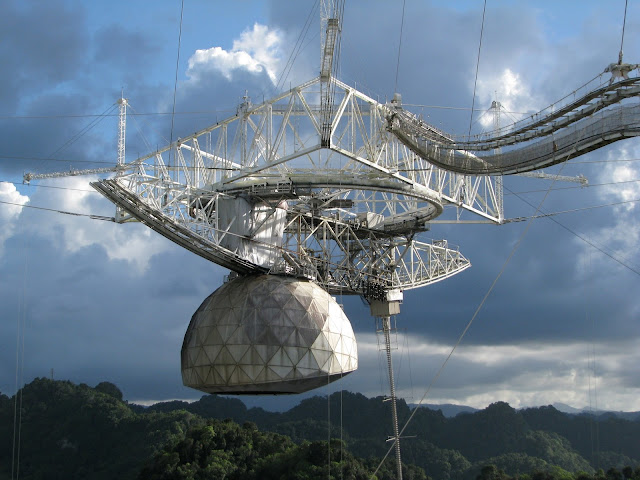 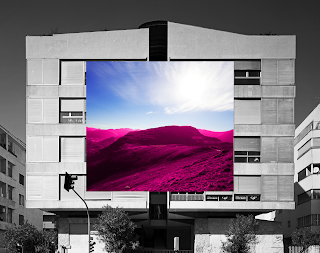 REVIEW:
"Emerging technologies provided theoretical analogies for unexplained phenomena as well as the physical means with which to study them. One notable esoteric idea developed at the dawn of radio proposed that there existed some refined, disembodied pool of quasi-intelligence occupying a very high domain in the frequency spectrum. Theorists have also used the concept of resonance to explore other mysterious aspects of the physical world. Smith dedicates his mission to studying these vibrational enigmas.
He researches in classical music, electronic sound, archaeology, psychic phenomena and resonance all fed into his belief that a new awareness of wave phenomena would cast light upon age-old questions and improve the conditions of human life.

The result is a disruptive and refreshing tour of glorious havoc with the inner ear as one of a number of discernible influences. The music gets surprisingly muscular at times. A languid pace predominates, the tapping of feet centering things – even in their electric extension – on an earthily human, bodily scale, and providing plenty of space. This work professes a delight and a challenge."
- Jon Bywater