A reactualization of a modern concern?

When we speak of radical disruption; an honest shift in constative change, we start with Audioguide.
Audioguide...a elegiac Dionysian melodrama.  ﻿

A conceptual hyper-dystopian worldliness in music ?

Or one unredeemed utopia of the avant-garde?

Let's start here...one of the most profound acts of music (theater). 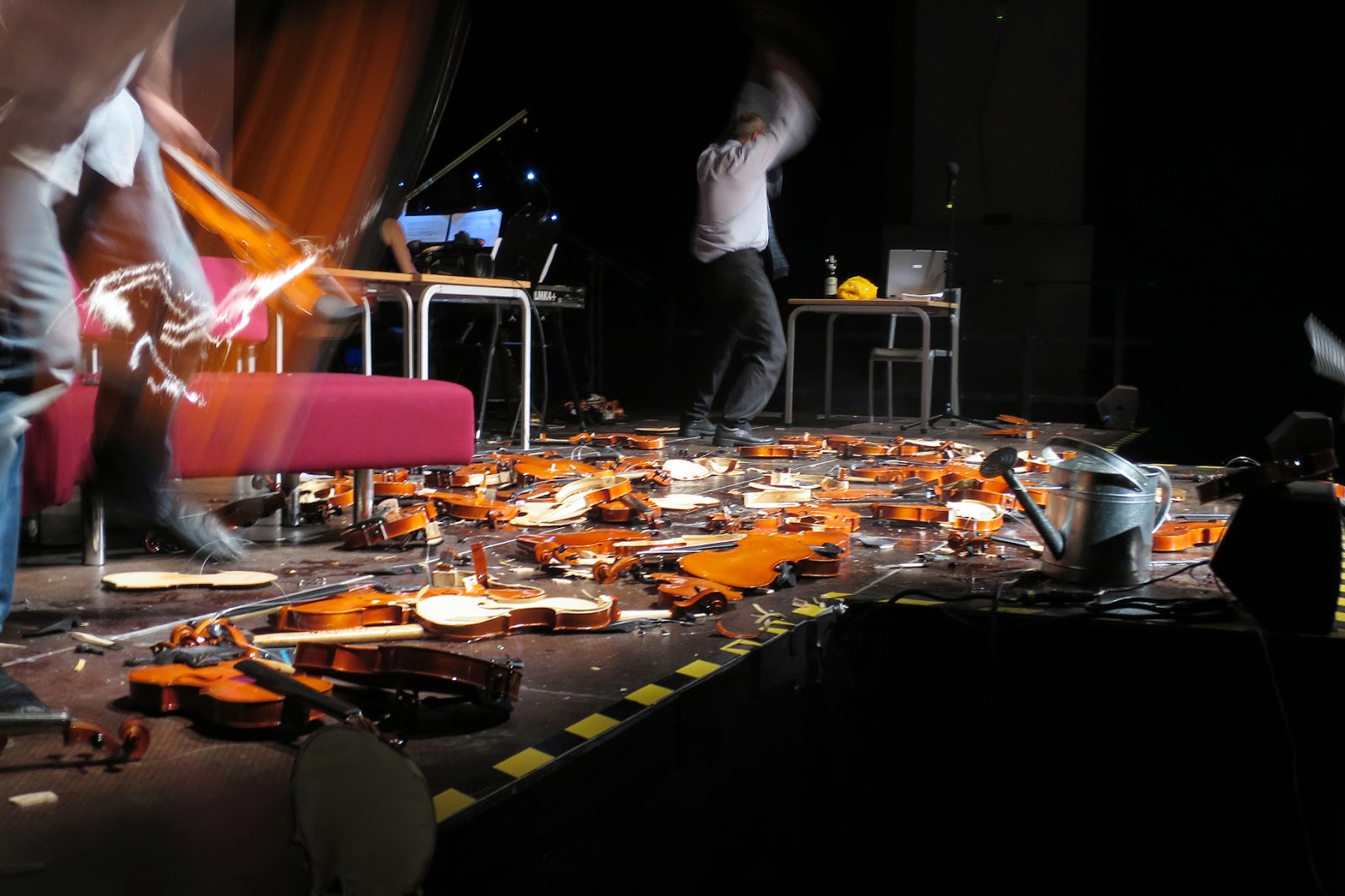 Audioguide is a series of talk shows about music performed without breaks in a single evening over seven hours. This form of "theater installation" with various video elements is not only a stage work with music, but also a music theater work about music, about its connections to politics, psychology, technology and terrorism, with motifs from Shakespeare and ideas from Derrida in the background.

The hypermodern state of technology is examined, subliminal messages are sent through the music, 100 instruments are destroyed, people fall into air pianos, the tragic consequences of mp3 are discussed with one of its programmers and a hyper-instrument is built in the hall. 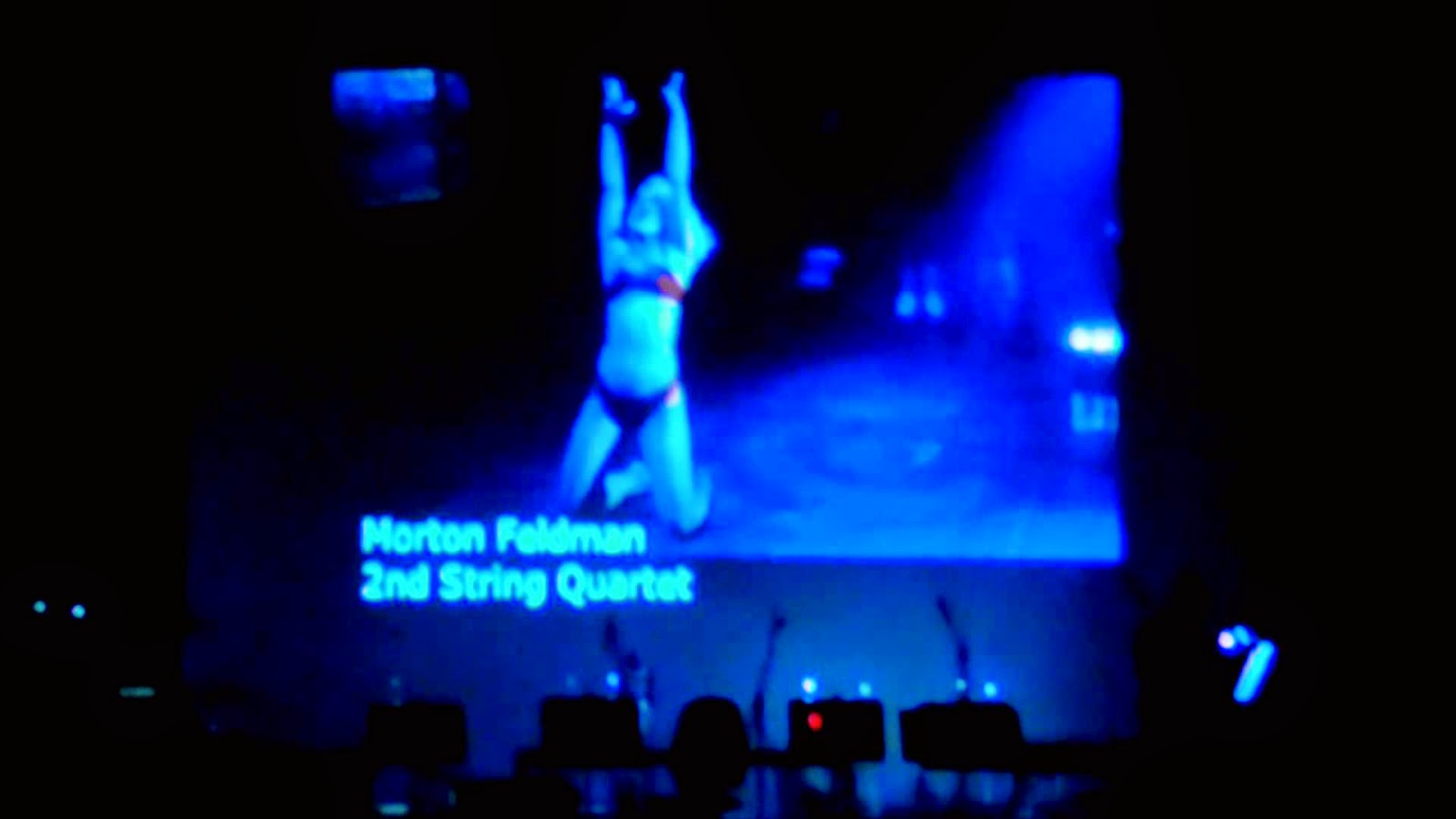