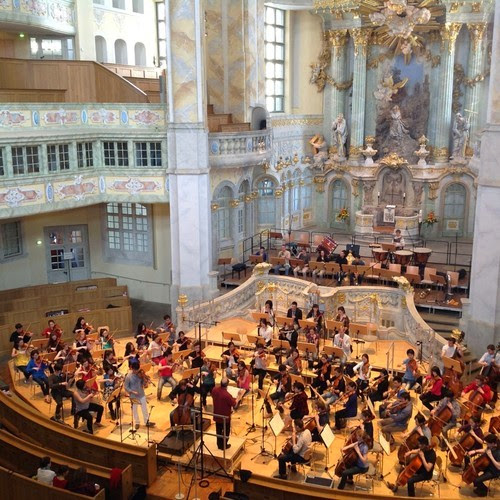 What sort of society could bind together Jacques Roubaud, Italo Calvino, Marcel Duchamp, and Raymond Queneau—and Daniel Levin Becker, a young American obsessed with language play? Only the Oulipo, the Paris-based experimental collective founded in 1960 and fated to become one of literature’s quirkiest movements.

An international organization of writers, artists, and scientists who embrace formal and procedural constraints to achieve literature’s possibilities, the Oulipo (the French acronym stands for “workshop for potential literature”) is perhaps best known as the cradle of Georges Perec’s novel A Void, which does not contain the letter e. Drawn to the Oulipo’s mystique, Levin Becker secured a Fulbright grant to study the organization and traveled to Paris. He was eventually offered membership, becoming only the second American to be admitted to the group. From the perspective of a young initiate, the Oulipians and their projects are at once bizarre and utterly compelling. Levin Becker’s love for games, puzzles, and language play is infectious, calling to mind Elif Batuman’s delight in Russian literature in The Possessed.

In recent years, the Oulipo has inspired the creation of numerous other collectives: the OuMuPo (a collective of DJs), the OuMaPo (marionette players), the OuBaPo (comic strip artists), the OuFlarfPo (poets who generate poetry with the aid of search engines), and a menagerie of other Ou-X-Pos (workshops for potential something). Levin Becker discusses these and other intriguing developments in this history and personal appreciation of an iconic—and iconoclastic—group.
In 2010, I was approached by a unique individual by the name of Bernard Charron (not sure it was his real name). He asked me about my music and we moved onto the subject of literature and writing.
This led to a lengthly discussion about the Oulipo and our respective opinions about their oeuvre. Some months later he contacted me and asked if I would be interested in writing short musical 'vingettes' as he described them, mimicking the Oulipian aesthetic utilizing my "compaction music" techniques.

I found the concept interesting, but at the time I was quite busy with other commitments. He returned to me several weeks later and stated that he had secured a grant from Société Générale Group to allow me to pursue this endeavor.
Here I present one of a number of these works, composed for "Prescript Chamber Ensemble", performed by the members of the Juilliard Faculty in NY, The Boston Symphony, Ensemble Debrosses and The Birmingham Symphony Orchestra.
...The result is a movement through harmony and dissonance that speaks to the physicality of sound—the music becomes audibly tighter, more tense, as the tiered movements through the scale cause certain frequencies to pull upon one another. It also relies upon and draws attention to the ability of the mind to perceive several planes of information simultaneously, for as the canon progresses, certain tones come into alignment with one another, while others simultaneously phase into dissonance, harmonies and their opposite sounding at the same time, existing in parallel and moving past one another as though on separate tracks.
Posted by Bil Smith at 3:30 PM